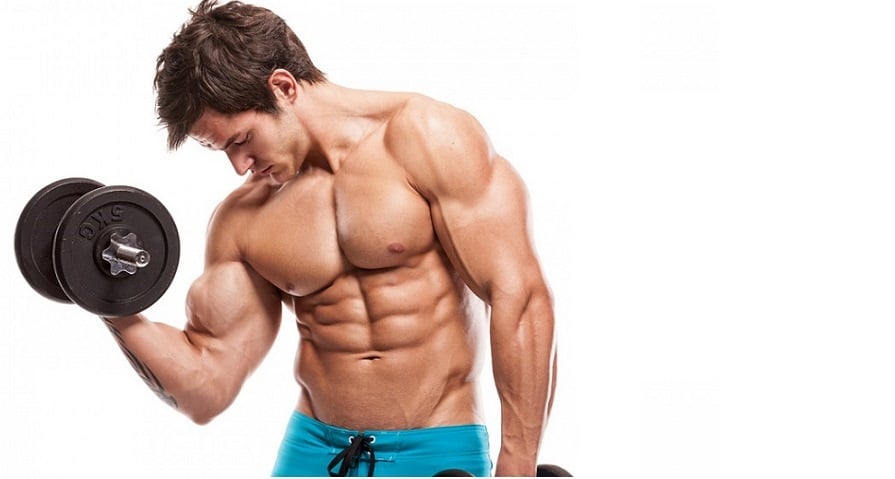 Androgens are steroid hormones which has natural and synthetic compounds. Its main function is to stimulate or control the development of masculine features. The main characteristics of Androgens are the function of the male sex organ and sex characteristics. The most important testosterone hormone amongst all is androgens.

Testosterone affects the body which further classified as anabolic and androgenic. Anabolic helps to builds up the bone and muscle mass whereas androgenic is responsible for the maturation of sex organs. Androgen is particularly responsible for the penis and the formation of the scrotum in the fetus at the time of puberty. This hormone is also accountable for the secondary characteristics in men like growth of beard and body hair even the voice of males also.

In fetal development, the length of penis is pre determined by the action of androgen hormone during limited time frame. During early childhood high androgen levels speed up the penis growth which ultimately cannot increase the size when adulthood aroused.

Androgens have unlimited effects on bone mass throughout the life. During puberty androgens promote the skeletal growth as well as minerals. They also stimulate the formation of bone and suppress the cells nibbles. In addition to that androgen raises periosteum which is responsible for bigger bone size and thicker cortical bone in men.

Generally females have less muscular mass as compared to males. The reason behind this is that males produce larger amount of androgens. It also enhances the enlargement of muscle cells. Myoblast is considered as one type of cells which conveys the signals of hormone. Myoblast works with androgens which act in a coordinated manner that increase growth of muscle and its function.

There are various hormones in a body of a male but androgen is a hormone which is considered as the major factor that determines the development of the body and the distribution of the hair. Testosterone is the major androgen which circulates in the body and determines hair growth. Androgen is a group of hormones which impact the evolution of the male reproductive system. The most active hormones what can be found in male body are testosterone. It is also the cause of changes in one’s life like puberty. They also influence the formation of sperm cell and interests in sexual activities. Baldness and loss of body hair is also due to testosterone hormone.

Females have less fat tissue as well as androgens as compares to men. The reason behind this is that androgens inhibit the ability of fat cells to store lipid. Brain circulating androgens affect human behavior. Increased level of androgens is associated with energy levels, drive and more aggression. This happens due to the influence of androgens at human neurons which makes them more sensitive to steroid hormones. Research shows that levels of androgen are directly proportional to human aggression.