Learning to Deal With Mental Health Problems After a Personal Injury 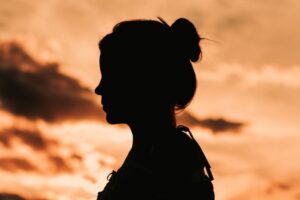 Injuries are unpredictable and can happen to anyone, but that doesn’t mean you will break down and go into depression, anxiety, stress, and other mental problems that can affect your health adversely. A healthy mind leads you to a healthy body. Avoid negative thoughts and give your body time to heal so you can get back to your normal lifestyle. Have you or your loved one has faced any personal injury? Is someone responsible for your injury? Or is your health insurance company not cooperating to ease the losses for your family? If so, according to Scura It’s time to hire a personal injury lawyer to help you file a lawsuit. A one-stop destination to all your personal injury claims. 1. Resting and healing is a form of productivity Not being able to stay productive can create a huge impact on mental health after a personal injury. You might develop mental health problems like depression, anxiety, overthinking that will lead you to unwanted and negative thoughts and delay the process of healing. After an injury, resting and healing are of utmost importance for fast recovery. Thinking you are being unproductive and feeling guilty about it won’t do any good to […]

What is the Difference Between Assisted Living and Memory Care 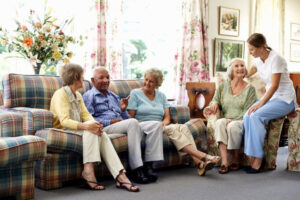 As the ones near and dear to you keep getting older, it’s recommended that you start looking out for options that can provide care and amenities to your old ones when they aren’t able to. There are many options for aged people to live in such as assisted living, geriatric home care, etc. However, the two most prominent living options, and a majority of times the most viable, are considered to be either assisted living or memory care. Though the matter of the fact is there is often an underlying confusion about the nature of these elderly living homes. What exactly separates an assisted living facility from a memory care home? Both facilities offer various living amenities and options to elderly people such as extensive staff care, regular meals, and health care for those with any mental or physical ailments. However, memory care focuses more on patients with mental impairments providing them all essential care that is required for someone with Alzheimer’s and all other various forms of dementia. According to Assured Assisted Living, there are currently 5.7 million adults living with Alzheimer’s in the US alone. Dementia is a very serious mental disease that needs special care for individuals […] 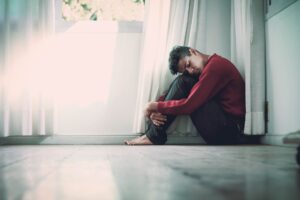 If you suffer from or know somebody affected by a personality disorder, you’ll understand how traumatic it can be. Like any condition, there are varying degrees, with some people only slightly impacted. As a result of their condition, others will suffer severe distress. Let’s take a look at some common personality disorders and also some forms of treatment that are available. What are Personality Disorders? Certain mental and behavioral patterns characterize all forms of personality disorder. They’re also the most commonly diagnosed psychiatric conditions. These disorders are inflexible and tend to affect people across large sections of their life. This means many of the behaviors and thoughts associated with these disorders are persistent rather than triggered by particular events. However, sufferers often lack the ability to recognize these issues; therefore, they do not always seek treatment. This, in turn, leads to developing coping strategies that can induce or further amplify stress, anxiety, or depression. Personality disorders are usually broken into 10 types: Paranoid Schizoid Schizotypal Antisocial Borderline Histrionic Narcissistic Avoidant Dependant Obsessive-compulsive There are several different treatment methods that a psychiatric professional may recommend, depending on the type of disorder. Let’s take a look at the most popular treatments used […] 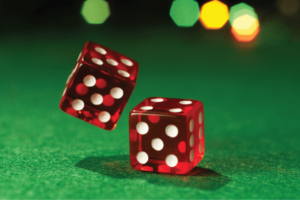 Like it or not gambling is part of our society. Sure, there are states in the US that heavily forbid or restrict it but that rarely stops people from trying their luck in a game of poker. The main drawback of gambling is the fact that many associate it with negative emotions. For example, you’ve probably been told that gambling is a form of addiction that can spiral into something uncontrollable. And while this is 100% true, not every person that plays blackjack or roulette is like that. Surprisingly, there are quite a lot of positive health benefits associated with gambling. It might sound strange to you, but that’s why we’re here to tell you all about it. So, if you’re interested, make sure to continue reading. 1. It Makes You Happy Like it or not, some people are truly happy when playing poker or various other casino games that you can find on a website like Goldenslot. And at the end of it, who are you to judge what makes a person happy? Being happy is essential for the development of a person. We are more likely to do other stuff if we are happy and satisfied. Recent studies […] 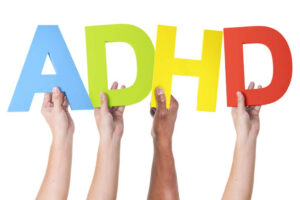 What Is ADHD? Attention Deficit Hyperactivity Disorder, or ADHD, is a non-curable, but treatable, health condition that affects the brain. It results in hyperactive and impulsive behaviors and makes it difficult for an individual to concentrate. While most commonly found in children, adults can also be diagnosed with ADHD. Symptoms of ADHD Although there are many symptoms of ADHD, some of the most common signs, including the ones already mentioned, are: difficulty concentrating on performing tasks restlessness impulsivity or acting without thinking (blurting out, interrupting others, etc.) easily distracted forgetfulness constantly in motion difficulty sitting still Even though these symptoms may be apparent, having one or more of these symptoms does not mean an individual has ADHD. In fact, according to NYC Psychiatrist Anthony W. Termine MD, it can be difficult to diagnose the disorder because a person needs to manifest 6 or more symptoms to be considered as having ADHD. Types of ADHD While ADHD is commonly used as a generic term, there are at least three different subtypes defined by the American Psychiatric Association (APA). They are Hyperactive-Impulsive, Inattentive, and Combined (both Hyperactive-Impulsive and Inattentive). Hyperactive-Impulsive For people with Hyperactive-Impulsive ADHD, the usual symptoms displayed are fidgeting, difficulty […]