Is There A Link Between Cosmetic Surgery and Social Media 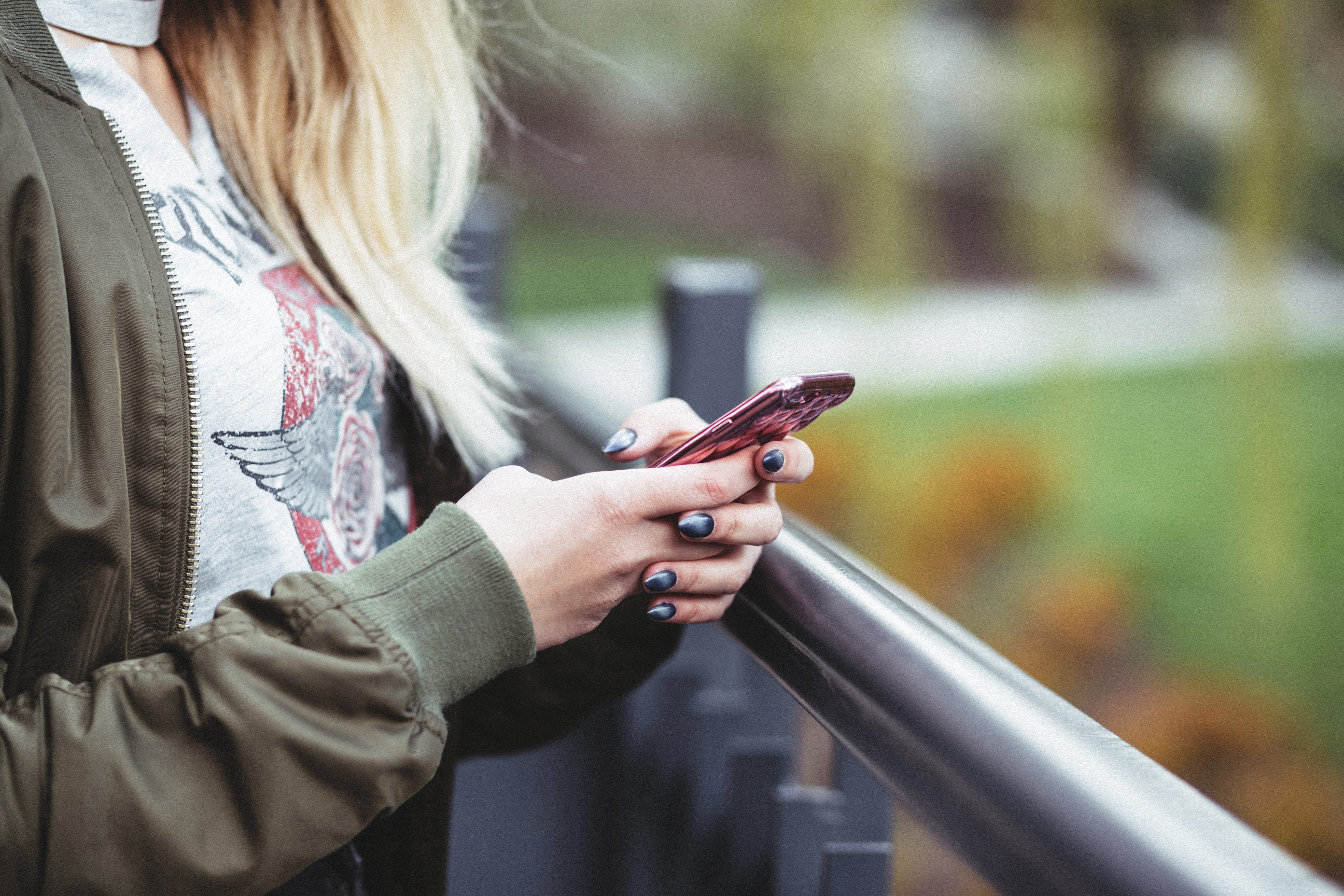 Plastic surgery. When those two words are mentioned, people are quick to judge hence causing a social stigma amongst the topic. It has only recently had become more socially acceptable.

Social media had been known to cause influence on trends and the way we want to appear to others. It has the ability to promote self-love, or it can make us scrutinise our imperfections to the point of plastic surgery.

A background in social media and plastic surgery

From the beginnings of Skype to FaceTime, we can see our face from all angles and lightings, and it can also be unflattering. For some, it led them to think of other procedures such as facelifts, which had forced plastic surgeons in devising new methods to conceal scars that were caused by surgery, so it would go undetected on the lens

With the rise of applications such as Instagram, where people can easily follow celebrities, and following their glamorous lifestyle in order to stay connected with them. Let’s take the case of Kylie Jenner. There is no denying the effect she had when she had lip injections (although denied at the time), as it caused an internet craze remembered as the “lip plumping challenge” where young teenage girls sucked on shot glasses for the said effect. This showed how willing teenage girls were to conform to social norms and the pressure in looking better in selfies.

Despite appearances, other issues can arise from the social media impact on plastic surgery. There are psychological barriers that even the surgical knife cannot go under. This includes undetected mental health illnesses such as body dysmorphia and depression. What happens when the results are not in line with our expectations?

To manage their patient’s expectations, virtual reality is one method for surgeons to aid their patients in being aware of their appearance post-surgery. This works by scanning the patient’s body and creating a 3D image to see whether it matches with their image.

So surely, the responsibility is mainly placed on the plastic surgeon themselves?

Gary Ross, a prominent Manchester plastic surgeon, comments that the balance needs to be maintained in handling their patient’s emotions which equally as important as managing their expectations. This happens throughout the initial consultation, procedure and post-procedure period. His expertise within patient care has earnt the recognition from the Royal College of Surgeons in the UK.

When people bring up plastic surgery as an option, it is crucial to not completely dismiss their personal choice, as for some, it would have been a difficult decision. It can still contribute towards a boost to their confidence levels and weight reduction. However, there needs to be a thorough discussion between the patient and their surgeon on how realistic their expectations actually are, especially in comparison to social media. With virtual reality, the results may actually fit with their initial intentions which can be a happy result for many.