A Beginners Guide to Cloud Vaping 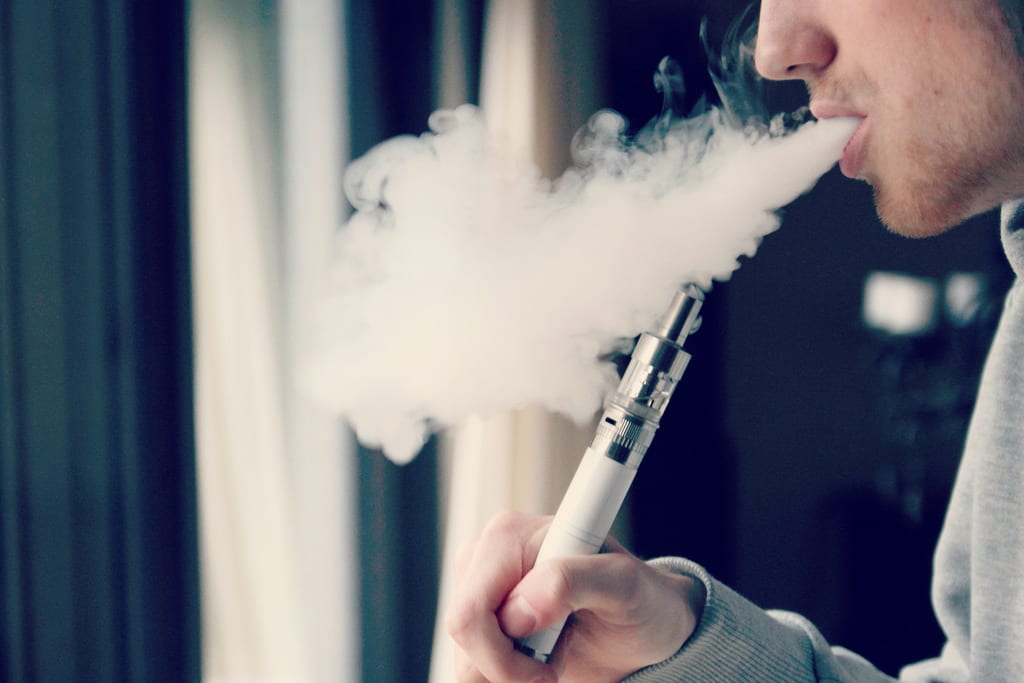 With the rise in the use of electronic cigarettes, you’ll probably now be fairly familiar with the concept of what they are. However, in this post, we’ll be turning up the power and cracking open a window. Because today we’re blowing huge clouds with our introduction to mods and high VG eliquids! What is a Mod? Basically, a Vape Mod is a bigger, more powerful version of your vape pen. But that’s a bit too basic for this guide, so let’s dig a little deeper. Mod is short for modification because back when vaping was brand new, hobbyists would modify their ecigarettes. Sometimes they’d want bigger batteries to squeeze out a little more power. Sometimes they’d want a more powerful coil to create bigger, thicker clouds from their vape juice. And sometimes they’d want a bigger tank. Eventually, manufacturers caught on and just started making bigger, more powerful ecigarettes for these hobbyists to use. But the name stuck, and these vapes have been called mods ever since. What’s the Main Difference Between a Mod and a Vape Pen? The difference between starter electronic cigarettes and Mods comes down to size. But size isn’t everything, and as we all know it’s […]