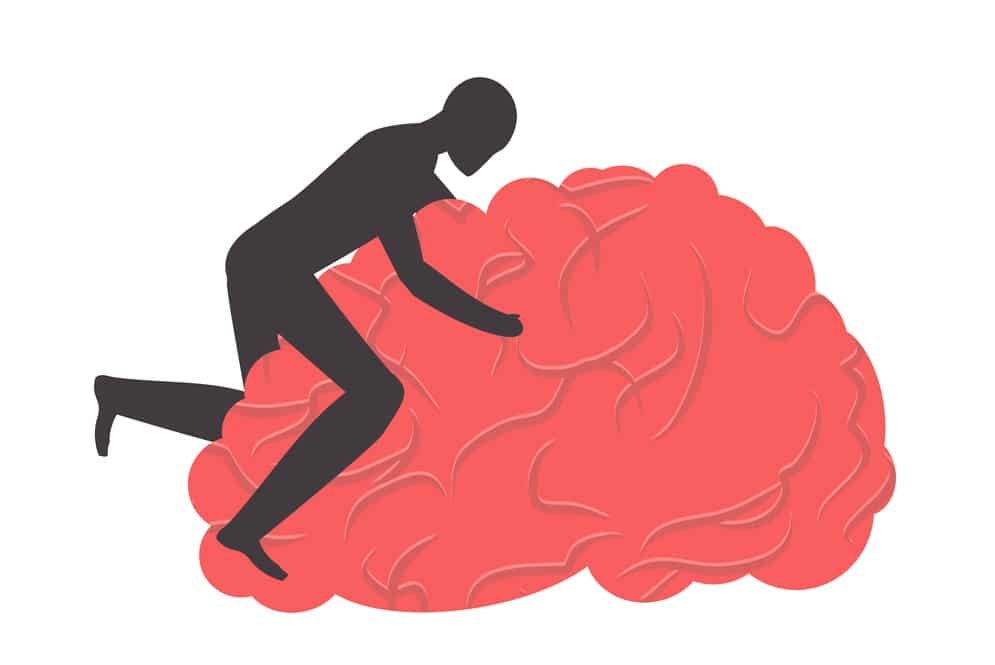 Sex is a key element in a happy, healthy relationship, where two partners share an intimate connection. While not the only factor that makes a relationship work, sex do play an important part in ensuring both partners in the relationship obtains the sexual satisfaction they desire in order for them to stay humble to each other. For this reason, when sex-related problems do arise in a relationship, it can be worrisome and also unpleasant. When one partner starts to express signs of sexual difficulties, such as a lowered libido or perhaps even a more concerning sexual disorder like erectile dysfunction, then the effects may have an impact on the satisfaction of both partners involved in the relationship. Attending to such problems once they arise is important, not only to recover the sexual satisfaction levels that both partners depend on, but also to avoid potential complications that the sex-related issues may have on the relationship. Quite a large number of factors have been identified as threats to sexual intercourse, as well as sexual function in both genders. Injury, poor hormonal production and several chronic diseases, such as diabetes and heart disease, have all been identified as factors that contribute to poor […]