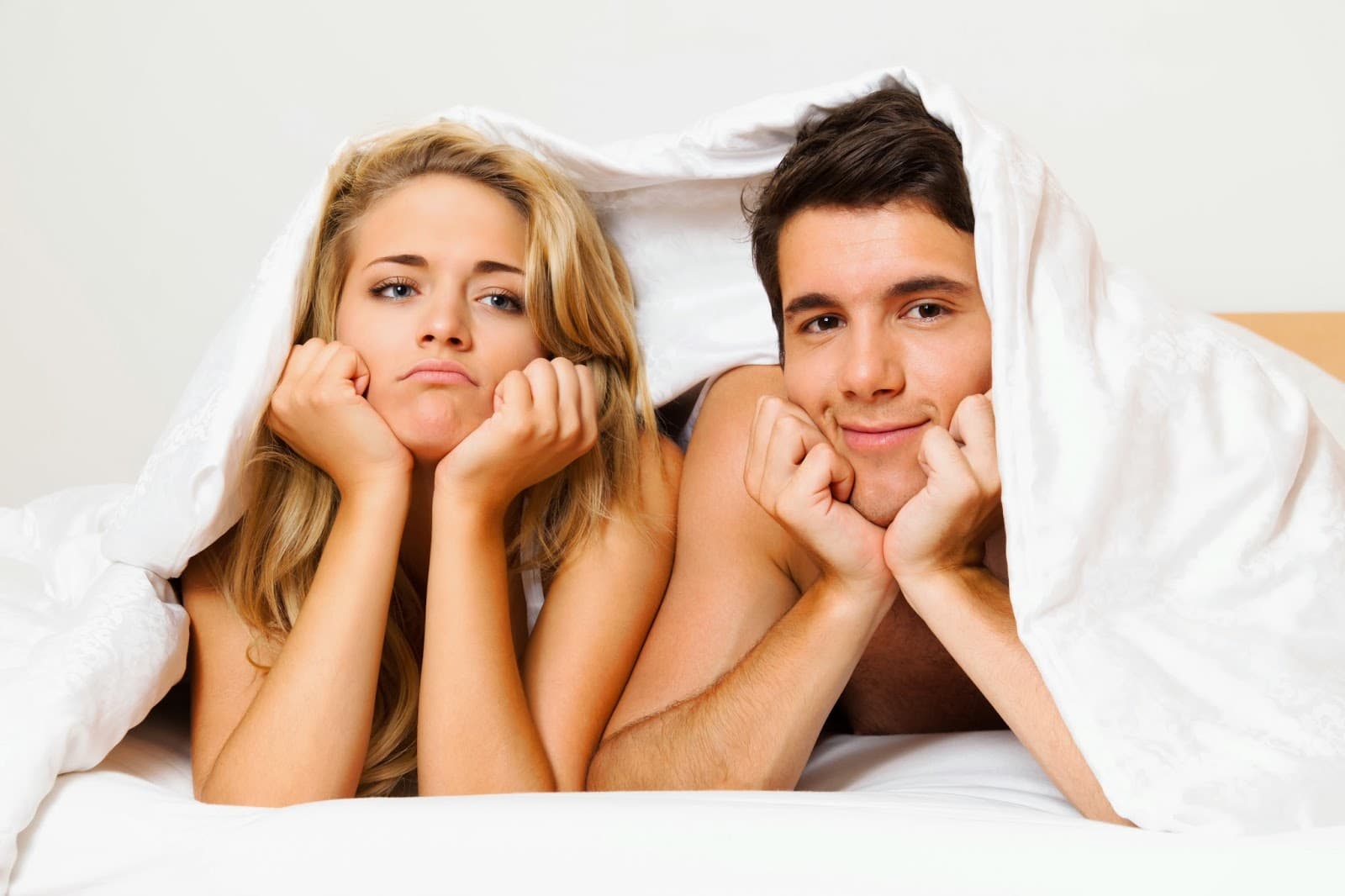 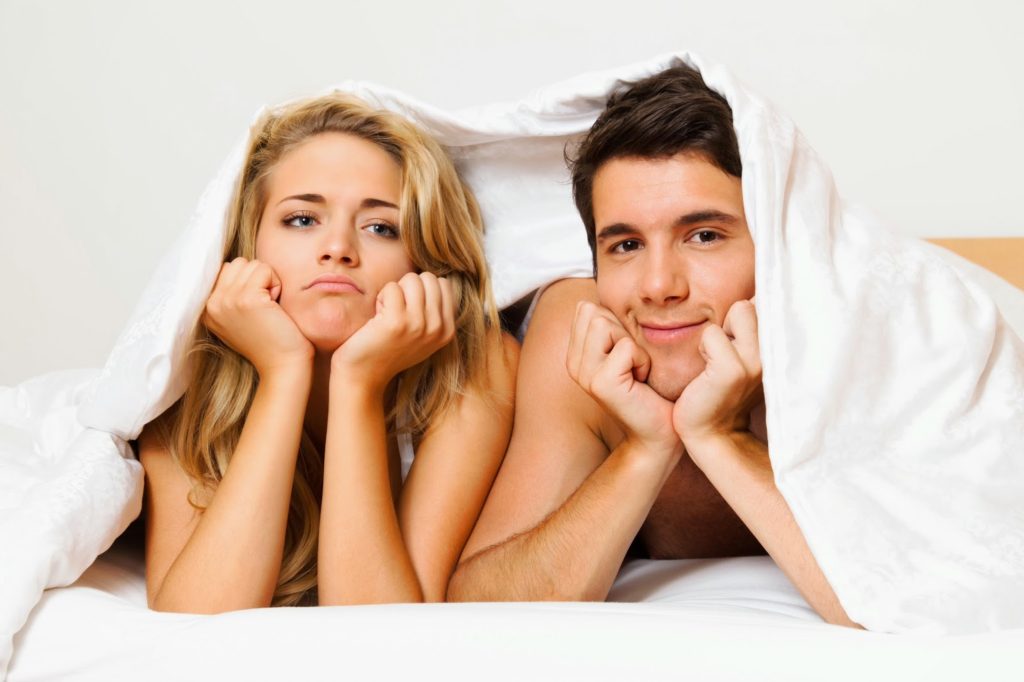 Imagine for a second that you have found the fabled one – someone who seems perfect for you in just about every way, from their good looks to the terrific sense of humour. But there’s a snag lurking beneath that picture-perfect surface – the two of you are totally failing to click when it comes to the bedroom. Does this spell inevitable doom for your relationship? Is it the case that some men and women are simply sexually incompatible?

People’s ideas of what constitutes sexual incompatibility can vary enormously. For some it might be clashing sexual preferences that lead to more half-hearted fumbles and awkward conversations than wild, passionate encounters. For others, it could be out-of-synch libidos that seem to only ever leave one party up for it at a time. These might sound like inconveniences rather than major problems, but they can seriously impact upon people’s sex lives in long term relationships.

However, recent research indicates that the impact of sexual incompatibility on relationships is actually a question of perception and attitude. A 2017 study by the University of Toronto [4] identified two types of belief relating to compatibility. People who were defined as having ‘destiny beliefs’ in the existence of perfect compatibility created self-fulfilling prophecies of sexual unfulfillment, as snags in their sex lives were taken as confirmation of an incompatible partner. In contrast, individuals with ‘growth beliefs’ saw problems to be ironed out rather than insurmountable obstacles. These people viewed sexual satisfaction as something to be achieved, and that required effort to sustain. Think of it as the difference between expecting your satisfaction handed to you on a silver platter and rolling up your sleeves to sweat away down in the kitchen.

It would therefore appear that rather than trying to ignore evidence of incompatibility, or automatically treating it as the end of your sex life, the best response is to actively work towards resolving it. Whether that’s by making compromises or trying out new in the bedroom that are entirely new to both of you will depend largely upon your own sexual desires and preferences. When it comes to sexual compatibility, it’s possible for us to become prisoners of our own expectations, glumly taking the cup of our sex life as half full when we should be looking for ways to fill it.