Winstrol vs Anavar: Which to Take? 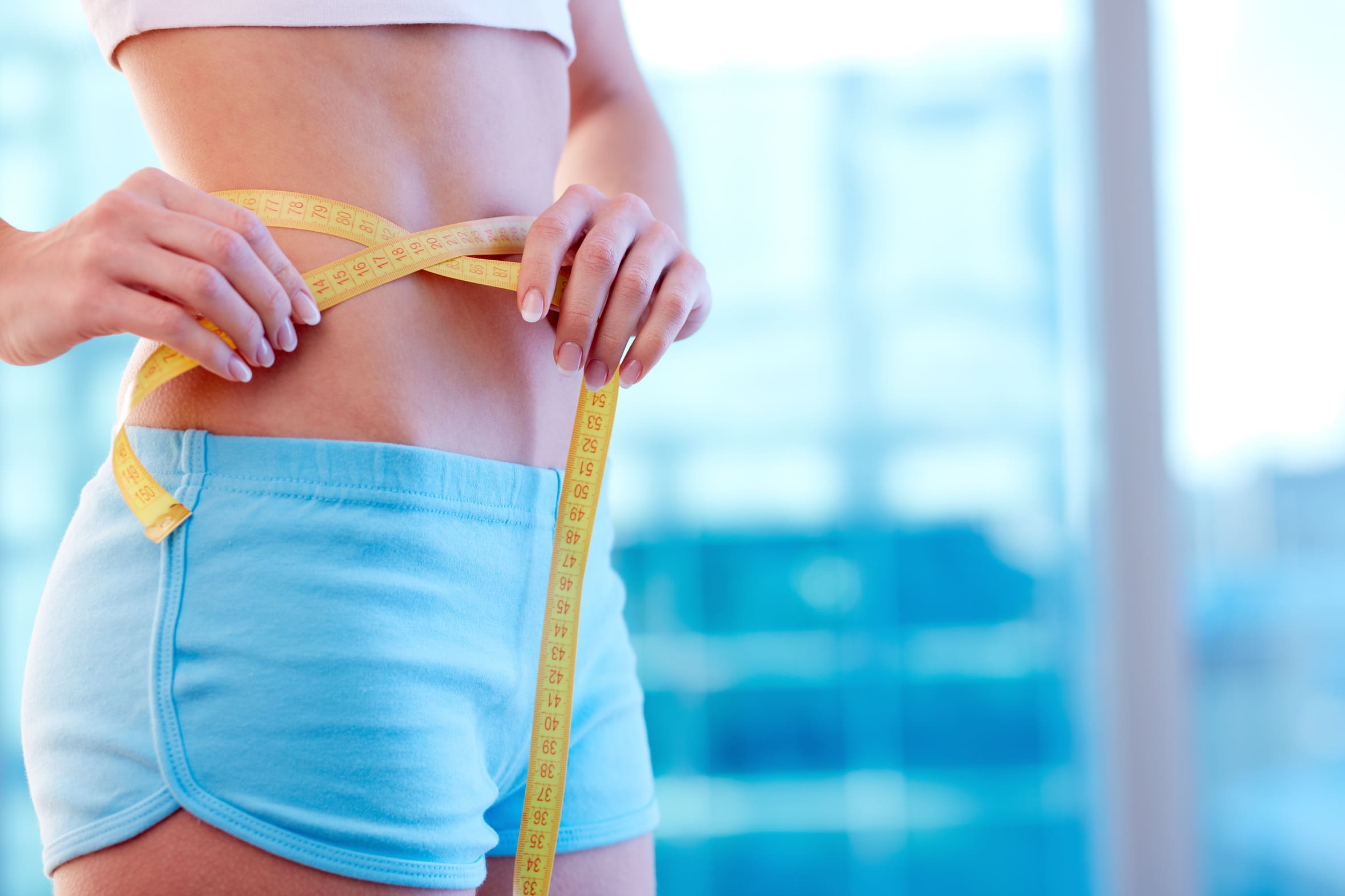 Two of the most popular anabolic steroids for cutting cycles are Anavar (Oxandrolone) and Winstrol (Stanozolol). These two products produce highly similar results, so it does make one wonder – which one is the better choice?

Before we move forward to the rest of this post, know that there is no “best” or “better” steroid out there. Each anabolic steroid on the market makes it better in one way or another, but they’re not going to be the best in everything. Once you’ve set your expectations right, it’s time to learn about the differences of Winstrol and Anavar.

Oxandrolone is the parent name of Anavar, and it’s known as one of the best cutting anabolic steroids on the market. Bodybuilders, athletes, and gym rats all over the world use this product for general weight loss, fat burning, and performance-enhancing effects. It is, however, categorized by the Anabolic Steroids Control Act of 1990 as a Schedule III managed material. While it’s legal to acquire Anavar in some regions, do know that you’re still required to show a medical certificate before you can get it. This androgenic anabolic steroid is also utilized in assisting in the treatment of debilitating health conditions like HIV/AIDS, osteoporosis, and to help patients recover body weight levels after an extensive surgery, trauma, or chronic infection.

Stanozolol is the parent name of Winstrol, and it’s also called as Winny in some steroid circles. It has a similar level of popularity with Anavar because of its properties that aid in cutting and muscle-building cycles. However, compared to other drugs with similar chemical structures, Winny has fewer side effects than most. Bodybuilders and athletes usually take advantage of Winstrol for during cutting cycles to eke out that last bit of fat that may still be sitting around their midsections (or other areas of their bodies). Furthermore, Winstrol has the potential to significantly improve protein synthesis and nitrogen retention. Also, it can strengthen joints, tendons, and ligaments.

So we’re now at the part wherein we have to choose – Winstrol or Anavar? Know that both androgenic anabolic steroids provide excellent results during cutting cycles as they allow users to lose body fat quickly while enhancing muscle gains at the same time. In this regard, Anavar does show a better ability to increase overall strength than Winny. On the off-hand, Winstrol is superior to Anavar regarding the building of lean muscle mass. However, when using Winstrol, perhaps the biggest drawback associated with its use is that it can be hard on the joints. Anavar is easier on the joints and ligaments compared to Winstrol, but it’s more expensive.

So is Anavar the Better Choice?

Again, the answer to the question depends on your primary goals and objectives when deciding to take these steroids. Anavar does score over Winstrol in some areas, especially for the fact that it doesn’t lead to aromatization or virilization. On the other hand, some athletes do believe that Winny is the better choice of the two because it can lead to lead muscle mass and hard muscle tissues. Anavar can also lead to bad pumps when users prioritize on doing cardiovascular exercises as opposed to lifting weights. Furthermore, Winstrol does have side effects that Anavar lacks such as male pattern baldness, increase in bad cholesterol levels, and the stiffening of joints.

Choosing between oxandrolona ou stanozolol para homens, or Oxandrolone or Stanozolol for men can be difficult. Stick to what your main objectives tell you and they’ll guide you to the right path.