6 Common STIs – and How to Recognize Their Symptoms 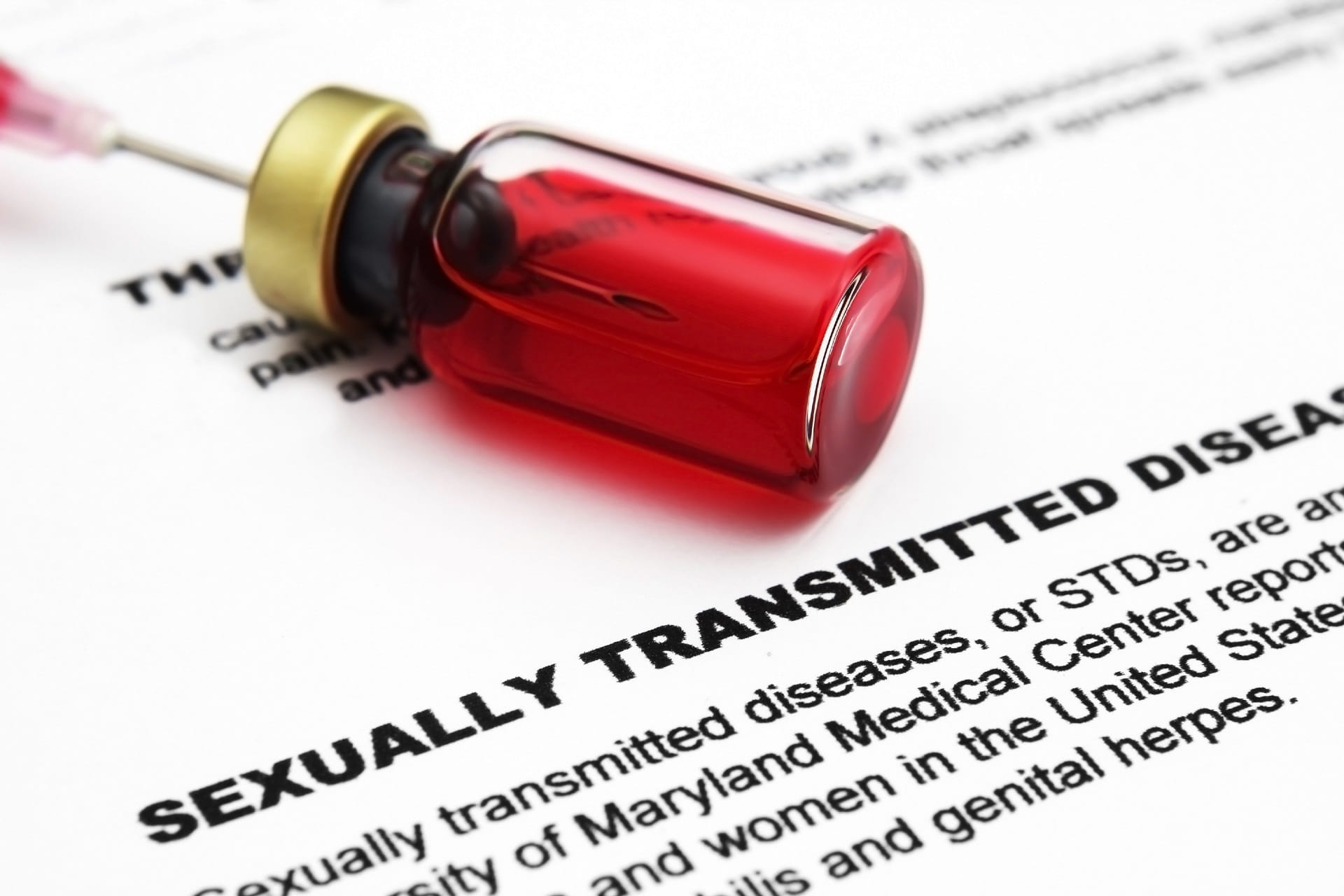 Getting an STI can seriously affect your life. Some may only have short-term symptoms, but others can affect your health in bigger ways, forcing you to take medication for the rest of your life or change your habits entirely. Some STIs can be transmitted to children through pregnancy and breastfeeding, and others will actually limit your ability to have children in the first place. Some can even kill you.

Here are the six most common STIs and how to know when you have them.

HPV, or the human papillomavirus, is the most common STI out there and most people who are sexually active will catch it sooner or later. There are many different types of HPV and most of them have no symptoms and will clear up on their own.

However, there are a few to watch out for. You may get genital warts, infections in your mouth or throat, or cancers in your cervix, penis, throat, or mouth. While warts may be obviously visible, cancers are trickier to detect, so it’s important to go to a doctor if you feel unwell.

Since a lot of people don’t know they have HPV, chlamydia wins the crown as the most reported STI. You may notice an odd discharge, or pain or burning when you urinate, when you have chlamydia. However, only 25% of women and 50% of men experience symptoms, so it’s always better to do a test.

The good news about gonorrhoea is that it has around the same kind of symptoms as chlamydia, so there’s nothing new to remember. Almost all men who get this infection will experience symptoms, so get yourself tested right away. Only 20% of women do, however, so it’s important to monitor your sexual health with regular testing.

A lot of people think that syphilis has been wiped out, but it’s still around – and the number of reported infections is actually growing. This dangerous disease starts with sores, which you might mistake for a cut or an ingrown hair. Next will be a rash on your body and more sores around your genitals and mouth. At a certain point the symptoms seem to go away. If you let it progress further, however, you could enter the final stage – which includes brain damage, organ damage, and nerve damage.

It isn’t always easy to spot herpes because it might be somewhere that you can’t see or feel the symptoms, such as inside the vagina or anus. You should be on the lookout for the blisters which come along with both types of herpes, but be aware that not everyone gets them. Herpes can’t be cured, but you will need medication to avoid having more blisters come up.

Though it affects mostly women, trichomoniasis can also be caught by men. The symptoms here include a yellowish, greenish, white, clear, or smelly discharge – which doesn’t always narrow it down – and itching, burning, or sore genitals. But, as with other STIs, not everybody gets symptoms. In fact, 70% of people don’t. Even if you get treated for this, you will need to be retested within the next three months, as it can be tricky to get rid of this tiny parasite.

Even though you might not see any symptoms, it’s clear that there are plenty of STIs out there which stay under the radar by barely affecting you at all. But those are only the changes you can see: inside your body, STIs can wreak havoc and cause a lot of damage. Get tested regularly to avoid complications.

David Beeshaw is a sex health blogger, writing on behalf of raTrust – a non-profit organization which dedicates its time and efforts to help all those at risk of STIs and HIV. Freel free to follow David on his Twitter.