Exercise and Fun Sports For Children

Children have a natural urge to move. To live it is crucial for their healthy development. But: Today, children increasingly have too little or too little variety of movement experiences. Tight housing conditions in cities, driving instead of walking, watching TV and sitting at a computer mean that children are less and less able to move: there is postural damage, overweight but also accidents, eg due to poor coordination of movement, lack of experience or wrong self-assessment , Basically, the more experienced a person is and the fitter a child is, the less likely it is to endanger his or her accident. 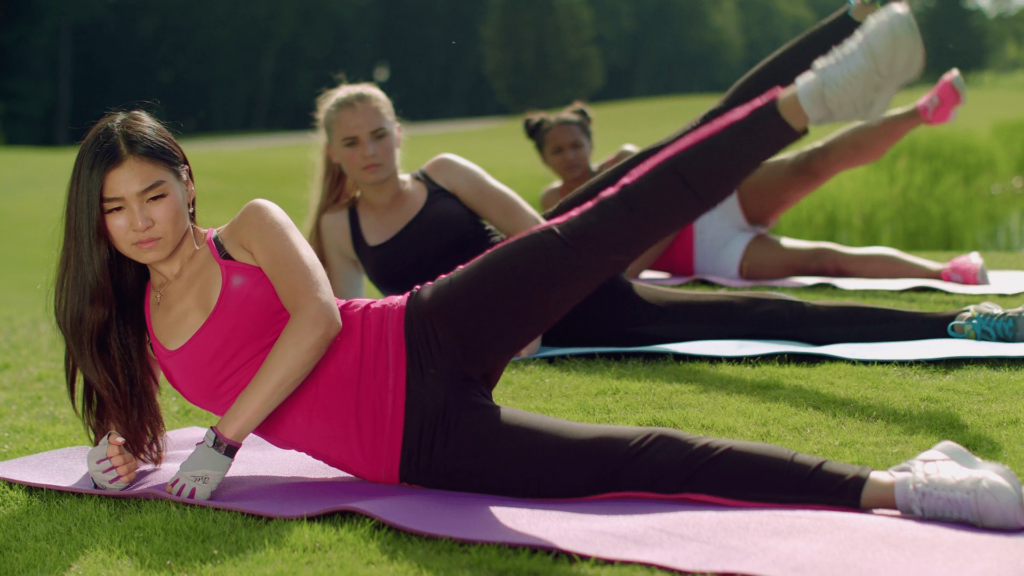 That is why it is becoming increasingly important to get children moving, actively offering them opportunities for movement. This includes the introduction to regular sporting activity, for example in an association. But many parents ask themselves: what is the right sport for my child, and also: what can happen during sports, is physical activity perhaps even dangerous for my child? 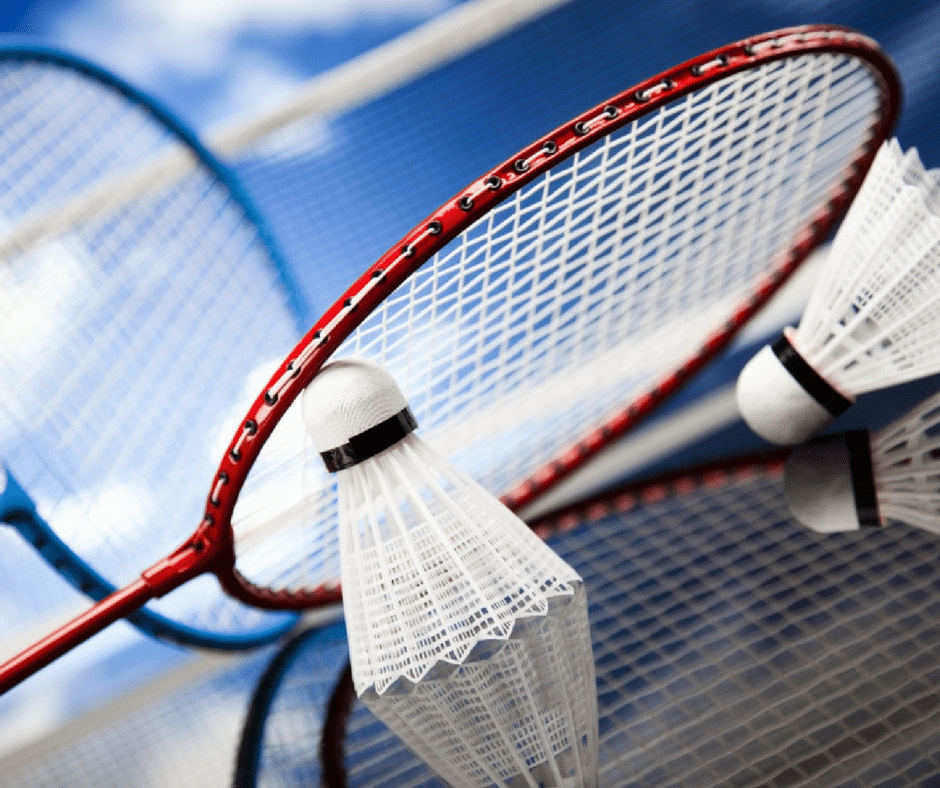 Badminton as a backlash should not be confused with badminton, as badminton is only played in the hall. It is primarily an individual sport, but often it is also played in a team (doubles). The goal is to place the badminton ball over the net in the opponent’s field so that the opponent can not reach him. The game is played on two sets of wins, with one set winning the girls 11 points and the boys 15 points. Badminton is recommendable from the age of 7, with short-horsemen still playing in this age group. 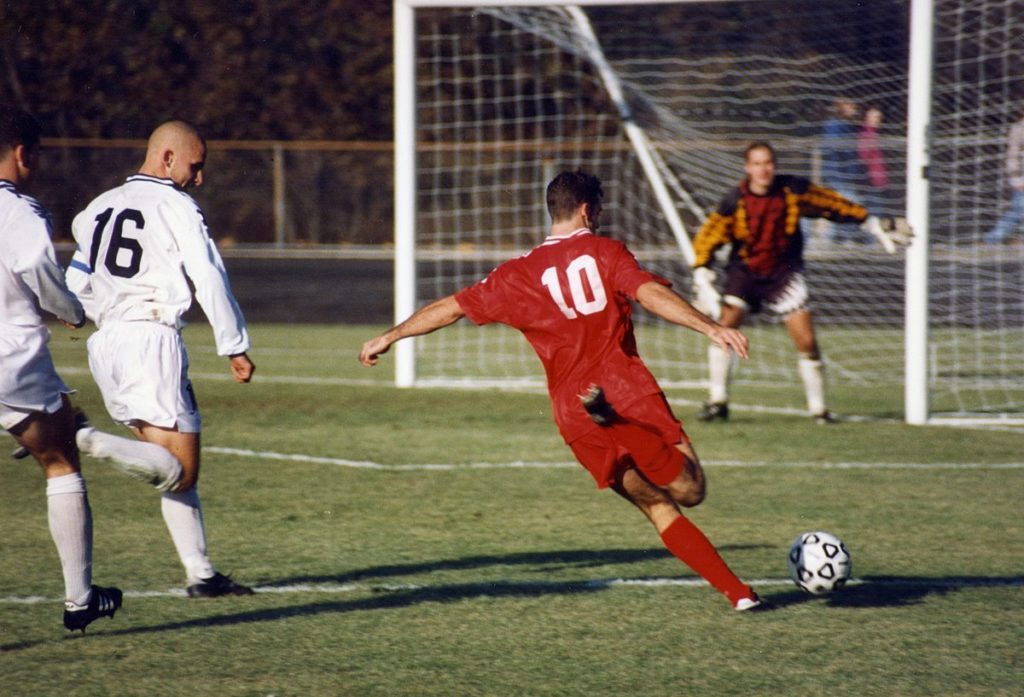 Football is a challenging team sport that is usually played outdoors on ash or grass pitches. In winter there are also indoor tournaments. The aim of the game is to shoot the ball into the opponent’s goal and to keep the own goal of opposing goal shots free. The team that scores more goals wins the game. In primary school age seven players (including a goalkeeper) form a team, is played on the half football field on small goals. Later, as with adults, 11 players are played throughout the field. 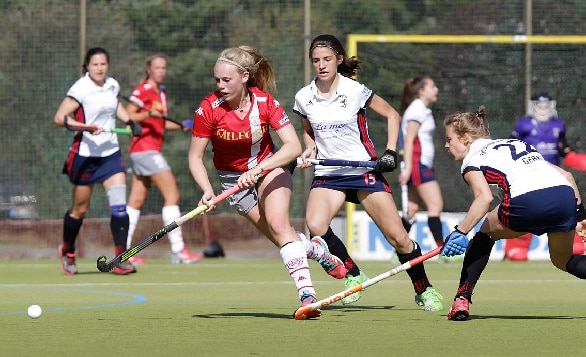 Hockey is a goalkeeper’s game to be played with hockey sticks, which can be played in various variations – such as field hockey, indoor hockey or grass hockey. In hockey, two teams, each consisting of ten field and one goalkeeper (in the hall and on small field: five outfield players and goalkeeper) compete against each other. From the age of 4 years old, mixed bambini teams are played, from the age of 6 the first competitions are played. 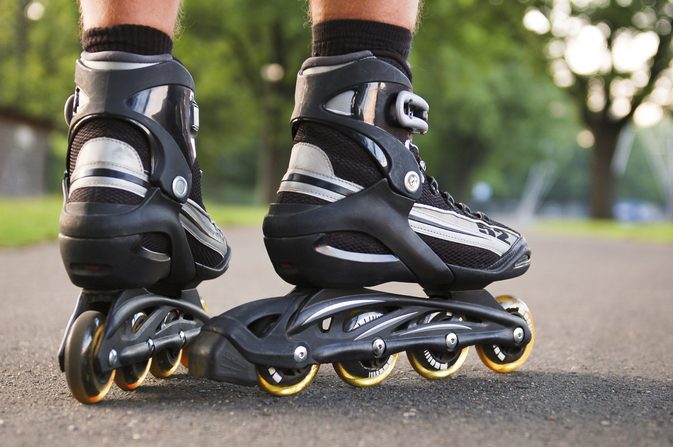 Inline skating, in contrast to the roller skate, has four rollers one behind the other under the shoe (inline = in line). The movement is virtually identical to skating. This makes it possible to move quite fast on sidewalks with the best possible road surface. Inline skating greatly promotes body coordination, sense of balance and stamina. If the basic skills of in-line skating are well mastered, there is the opportunity to learn more – based on these sports.

Inline skating is also very good for overweight children because they do not have to constantly catch their weight – unlike running sports. The sport is very gentle on the joints. After football and basketball, inline skating is the most popular sport for children in the leisure sector. In-line skaters are considered to be pedestrians in traffic, ie only sidewalks for inline skating may be used. 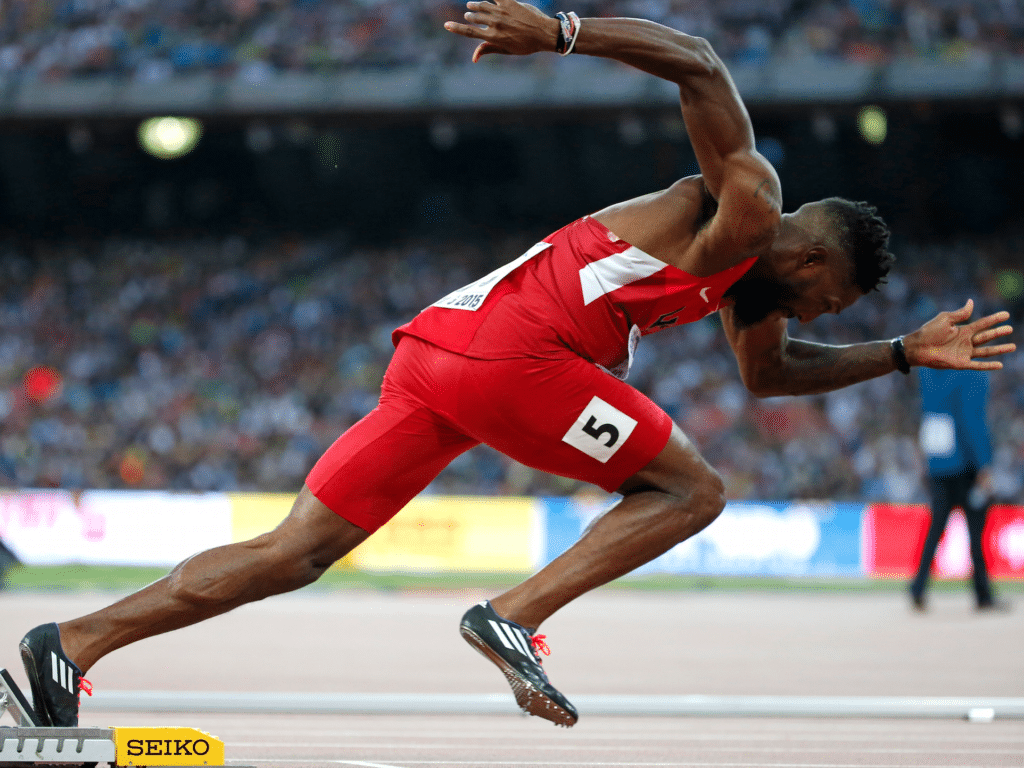 Athletics is the collective name for various running, jumping and throwing disciplines. Especially in elementary school age, these are movements that children know from their everyday lives and that are trained in the clubs in their versatility. A specialization usually takes place later.

The training includes elements such as running training, coordination, general strengthening, technical training, endurance training, sprints and jumps, as well as specific strength training. Strength, endurance, speed, coordination and technique are important for all disciplines, but in different proportions.