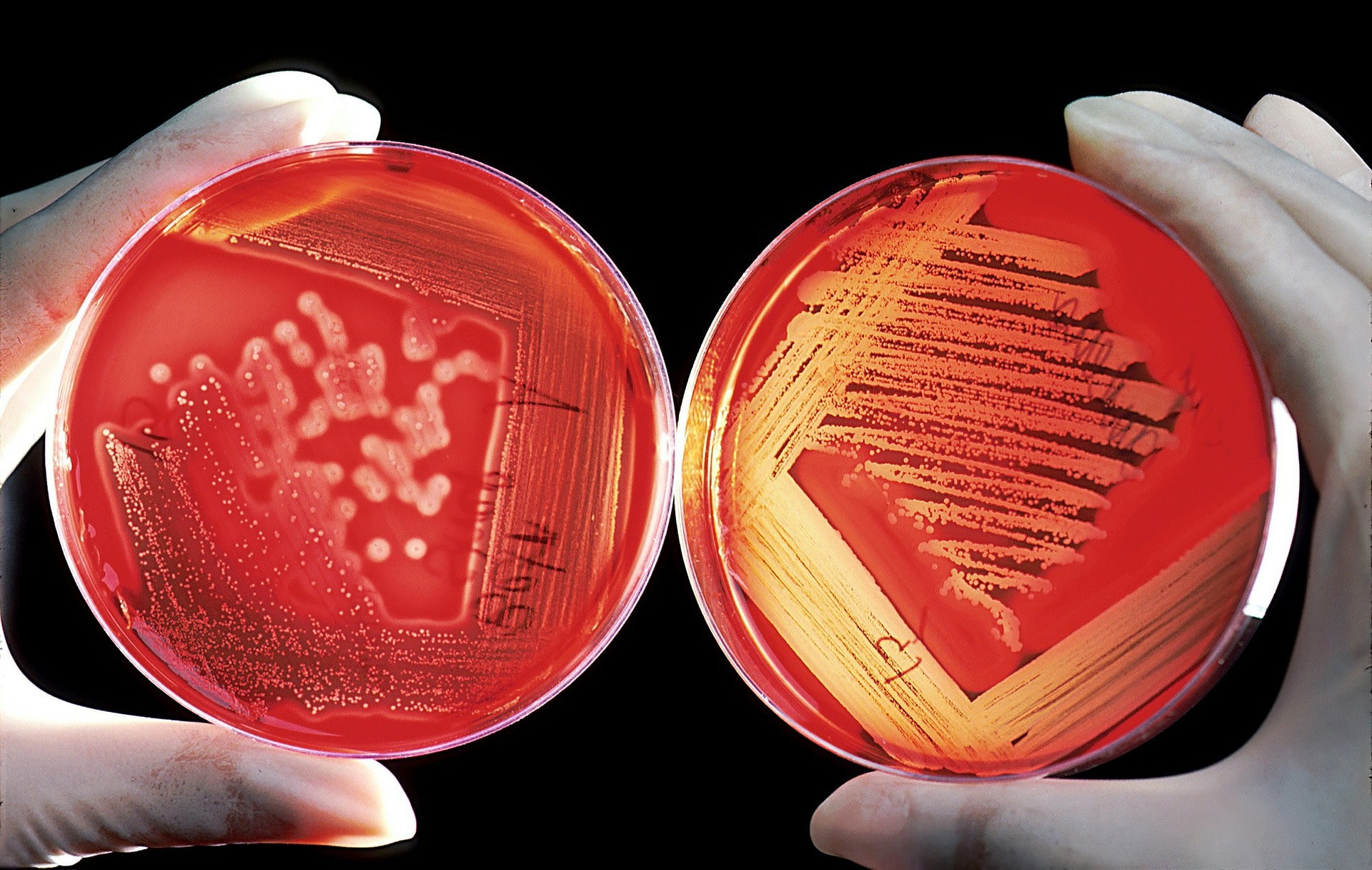 The current innovation in the field of pathology involves the introduction of tissue microarrays. A microarray is a representative of many tissue samples that represent different cases in one histologic slide. The microarrays give you an analysis of many specimens at once. Tissue microarrays are cylindrical tissue core that is constructed from different paraffin blocks.

The technique allows many different sample tissues to be arrayed in on paraffin block. This gives a simultaneous analysis of DNA, proteins, and mRNA. The tissues on the single glass slide are given the same conditions and maximum preservation conditions. The technique is versatile and automated thus giving prospective and retrospective tissue studies.

This useful tool is used in diagnosing diseases in human cancer, drug discovery, basic research and even prognostic oncology. In this summary, we will have a look at the tissue microarray construction, advantages and the limitations of the whole technique.  Here’s some additional information. www.biochain.com/general/the-tissue-microarray-tissue-analysis-from-research-to-treatment/

Why Tissue Microarray is Popular

Due to the increased outbreaks of cancer cases, many clinical specimens are needed for study which gives microarrays the great application. It gives parallel profiling, large-scale clinical analysis, and pathological experiments. The technique is faster and affordable as compared with other approaches. The approach is similar to DNA micro arraying. The only difference is that, in tissue microarrays, the histologic sections come from different tumors and tissues. The sports in tissues microarrays are large which is opposed to DNA microarrays.

The Technique of Tissue Microarray

Before looking at tissue microarray construction procedure, it is good to know that microarray give firm support for any experiment and analysis that is conducted. The cylinder cores that are used for making paraffin blocks come from the different donor and later embedded in a single recipient with defined coordination. The donor blocks can later be sectioned to give out slides which are microscopic. To make the slides visible, they are stained using eosin and hematoxylin. A pathologist looks at the slides and identifies the area of concern than later arraying the slides.

Most tissue microarray Beecher instruments are applied in acquiring a core in the tissue from a block of the donor. The core is put in a paraffin block which is empty, and it is called the recipient block. The Beecher device is made to produce circular sample spots that have a diameter of about 0.6mm with a spacing of about 0.7 or 0.8 mm. Each sample has a field size of 2 or 3 high power which is about 0.28-millimeter square. With a constant proportion of 0.6mm, a single slide can hold up to 600 spots, but the number of may change depending on the individual design of the of the array.

For better analysis, each core is put at an individual and x-y coordinates which are later recorded on a spreadsheet accurately. The process is repeated with a different sample from many donor blocks to produce recipient block with thousands of cores. The result gives a microarray block. This microarray block is cut using a microtome of about 5-micrometer sections to produce immunohistochemical and molecular slides that are used for analysis, follow this link for more.

Some developments are underway that aim at giving room for more than two thousand sections per slide. With that single slide, a group of cases can be stained and analyzed using one or two array slides instead of using many stained conventional slides one at a time. The technique of tissue microarray construction will quicken the process of doing analysis thus saving time and money.

One of the benefits of this technique is the maximum use of scarce resources. For instance, form a single section which measures 5mm in thickness you can get a cut more than 100 section depending on the cutting skills of the person handling it. If the same block is applied in the microarray processing, more than 300 section are obtained. Further, if the tape-based sectioning is used thin sections are produced. The technique can produce 5μm or fewer sections thus producing about 50000 assays.

The second advantage involves the maximum utilization of resources. The technique allows high throughput data analysis which requires a large number of specimens.

The application of tissue microarray construction is useful in the production of high throughput tissue analysis that can be used to get new human cancer targeting prognostic and diagnostic procedures. Soon tissue microarray will become the primary tool for all research based on tissues due to its uniformity.