Carboxytherapy : Treatment, How it works and Effects 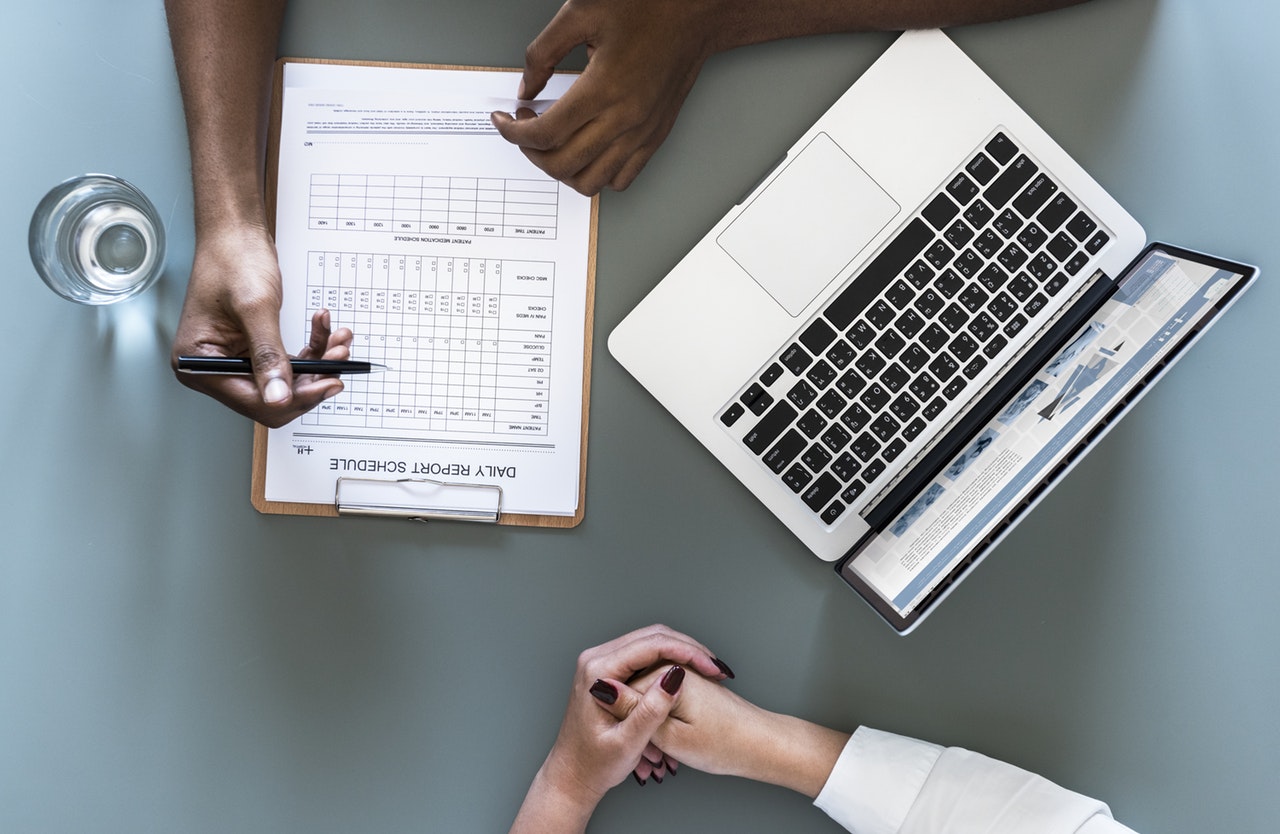 Now we all know that we can’t stop aging. With time, our skin loses its youthful look and furthermore, drastic weight loss, stress, overworking are among the most common factors that contribute to the aging of skin. Thanks to new medical advancements, doctors and scientists have come up with a procedure called Carboxytherapy that can change the way we age.

As we age, the skin or our subcutaneous tissue capillaries slowly become dormant and the oxygen concentration drops drastically, moreover, combining this effect with environmental stresses such as pollution inhibits the ability of our skin and it’s vessels to regenerate which is why our skin loses its elasticity, collagen and accelerates the process of aging.

By the age of 30, oxygen levels in the skin drop to 25% and by the age of 40, 50%. The only way our body gets oxygen is by breathing but the concentration of it can immensely be reduced if you’re living in a polluted area. Physiologically speaking, the oxygen that we breathe is first utilized by the vital organs and then it’s taken up to the skin which explains why our skin is the most affected organ if we live in polluted areas.

When our skin doesn’t get enough oxygen it gets prone to acne, aging, redness, irritation and under eye circles. Carboxytherapy injects C02 under the skin’s surface or subcutaneous tissue; the body considers this as a decrease in oxygen concentration and physiologically responds by increasing the blood flow and provides growth factors such as VEGF (Vascular endothelial growth factor) to increase the vascularity in the given area. This increases the oxygen concentration and nutrients to the area undergoing the treatment and improves circulation resulting in cellular regeneration.

If carboxytherapy is used to treat stretch marks, dark eye circles or any other skin irregularity, the increased blood flow and oxygen levels can stimulate the growth of collagen, which will eventually soften the wrinkles and bring back the elasticity and color of the skin.

If carboxytherapy is used for fat reduction, carbon dioxide is injected deep into the fat tissues, this breaks up the fat cells and encourage new vessels to grow.

What Areas can be Treated with Carboxytherapy

Carboxytherapy has accomplished wonders for people who have a hard time in getting rid of dark circles around the eyes, stretch marks and fat. Here’s what carboxytherapy can do for you :

Carboxytherapy can also improve the following on your face

What is the right time for Carboxytherapy

As we age, our skin’s elasticity tends to decline drastically and among the various other environmental factors, gravity holds a specific role in pulling our skin down. Gravity combined with changes in the sun can cause signs of facial aging, the signs of facial aging include, a double chin and sagging skin.

Previously we didn’t have any non-surgical face lift and eye lifts procedures but thanks to treatments like carboxytherapy, any patient who is in their thirties and who feels like they’re aging at a faster rate are eligible for the treatment. Furthermore, the younger the patient the better the result is. Research says that eight out of ten patients see a noticeable difference in their skin, especially the skin around the eyes and majority of the patients see a notable difference in the skin color and texture.

How does carboxytherapy help in cellulite?

Cellulite or in other words herniation of fat in the subcutaneous tissue can be treated by carboxytherapy.

Caboxytherapy works in two ways. By pumping in Carbon Dioxide, it’s going to kill the fat cells. Secondly, CO2 causes dilation of the vessels and capillaries in the area, which increases the blood flow and oxygen concentration which will eventually kill the fat cells in the given area.

How carboxytherapy brings back our young look and how can it help in the aging process?

Regardless of our skin color or ethnicity, we all age. Some might age differently but at the end of the day it’s inevitable. In order for us to have a youthful look or in other words the “perfect skin” our collagen regeneration must be at optimum levels to prevent sagging and at the same time support the soft tissues of our skin which exactly what carboxytherapy has to offer.

What to expect during and after a carboxytherapy treatment

During the treatment you might expect a little pressure on the injection site which is completely normal because Carbon Dioxide is being pumped in the skin, however, this only lasts for a couple of minutes. Moreover, CO2 is 20 times more soluble than oxygen so it can easily diffuse into the tissues, so you might only feel tightening for no more than 4 minutes.

After a session, the gas is completely absorbed within 5 minutes; the treated area will be raised and it turns slightly red because of oxygen being flushed in the area which will eventually stimulate collagen production. After the procedure there is no pain however, a patient may get a crackling sensation under the area treated. The treated are should be immersed in water for about 4 hours.

The only downside of carboxytherapy is that a patient might get a bruise in the injections site which goes away in 24-72 hours. Most patients can return to their normal routine immediately after the procedure.

How many sessions are necessary?

If the therapy is carried out for the face, usually 4 to 6 sessions are required. However, each session is done with a 2-4 weeks gap. Furthermore, if a patient needs to maintain their look that they have achieved through this treatment; a minor touch up sessions is required after every 6 to 8 months.

Carboxytherapy is considered as the least invasive procedure to get a youthful look which makes it very safe. Furthermore, consultants also avoid discomfort by draining the unwanted air.

Carbon dioxide is a natural by-product; we breathe it out every time we breathe in. It’s non-toxic and during the treatment, the gas is absolutely absorbed within 5 minutes and perfectly spreads inside the tissue that is being treated.

In addition, carboxytherapy has been used for many years now and in thousands of patients. Carbon dioxide is also used in laproscopic operations where large volumes are injected into the abdomen.

Can all skin types be treated with carboxytherapy

Yes all skin types can be safely treated with carboxytherapy without any pain. Carboxytherapy has the ability to remove years of aging in just one session. However, one touch up session is required after every 6-8 months to keep your skin healthy.