The Shilajit Resin is an important mineral supplement made by the Ayurveda for thousands of years.

In this article, I’m going to show you how the Shilajit resin can increase your lifespan, eliminate toxic heavy metals from your body and give you more stamina.

More on this later.

But first, you need to know the origin of the Shilajit and its ingredients to appreciate what it can do for you.

So where does Natural Shilajit Resin Come from?

The pressure exerted by the rocks converts them into a black substance that resembles tar. Shilajit is rich in minerals, vitamins, fulvic acid and humic acid. 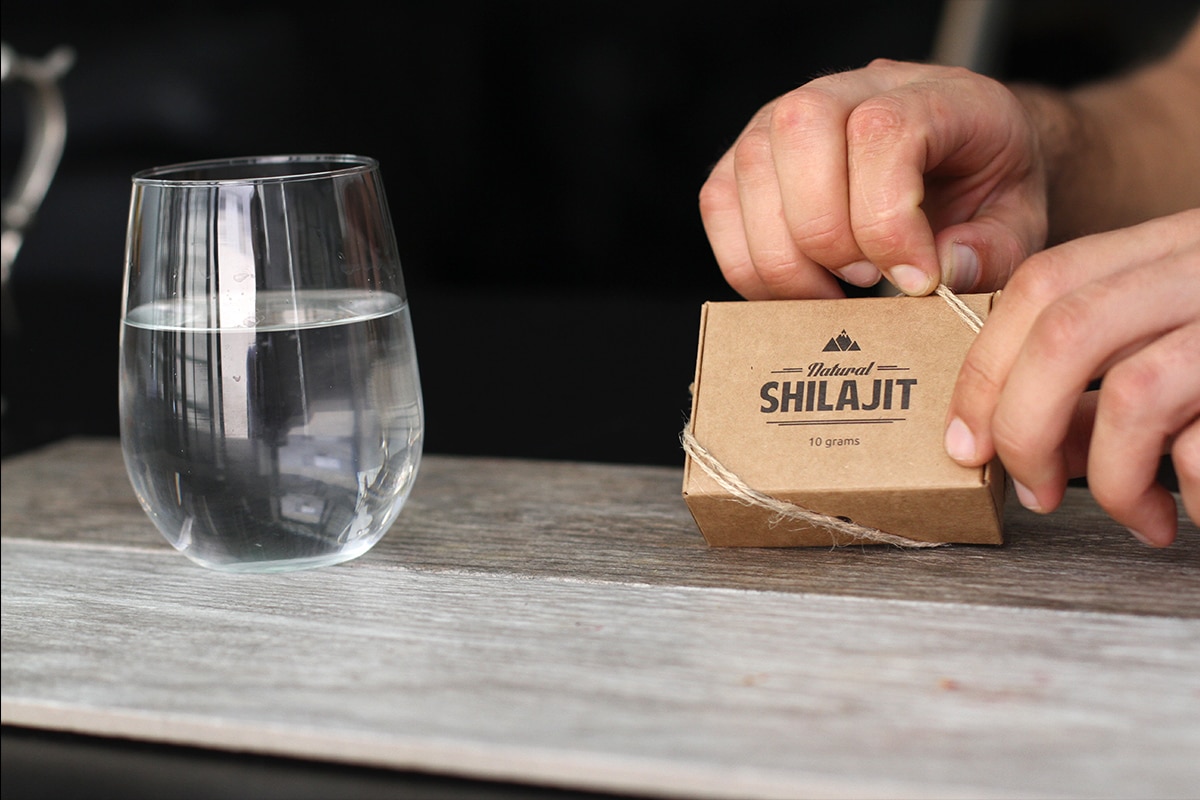 Why is this important?

Shilajit helps you restore your strength and rejuvenate your body. Taken on its own, Shilajit has many benefits. When taken with other herbs, it helps increase their effectiveness and potency.

Shilajit resin has a number of active ingredients such as fulvic acid, humins, trace minerals, phospholipids, terpenoids, dibenzo alpha pyrones, terpenoids and vitamins A, B, C, and P.

The fulvic acid found in Shilajit resin exists in its purest and most natural form.

The reason fulvic acid is important is that it dilates your cell walls, facilitating mineral transport deep into your cells. If you have tons of minerals but they can’t enter your cells, they are of no use.

Besides, the minerals in Shilajit catalyze vitamin assimilation. Therefore, insufficient amounts of minerals translate to vitamin deficiency. This is why fulvic acid is a vital Shilajit resin component because it helps transport minerals through the cell walls.

Does Shilajit only Have the Fulvic Acid Mineral?

No. In fact, Shilajit contains at least 85 minerals in addition to fulvic acid. This explains why Indian Yogis refer to the Shilajit as the Elixir of Life.

Scientists studying the Shilajit have discovered trace amounts of Dibenzo Alpha Pyrones in the plant. This is key to how the Shilajit works. 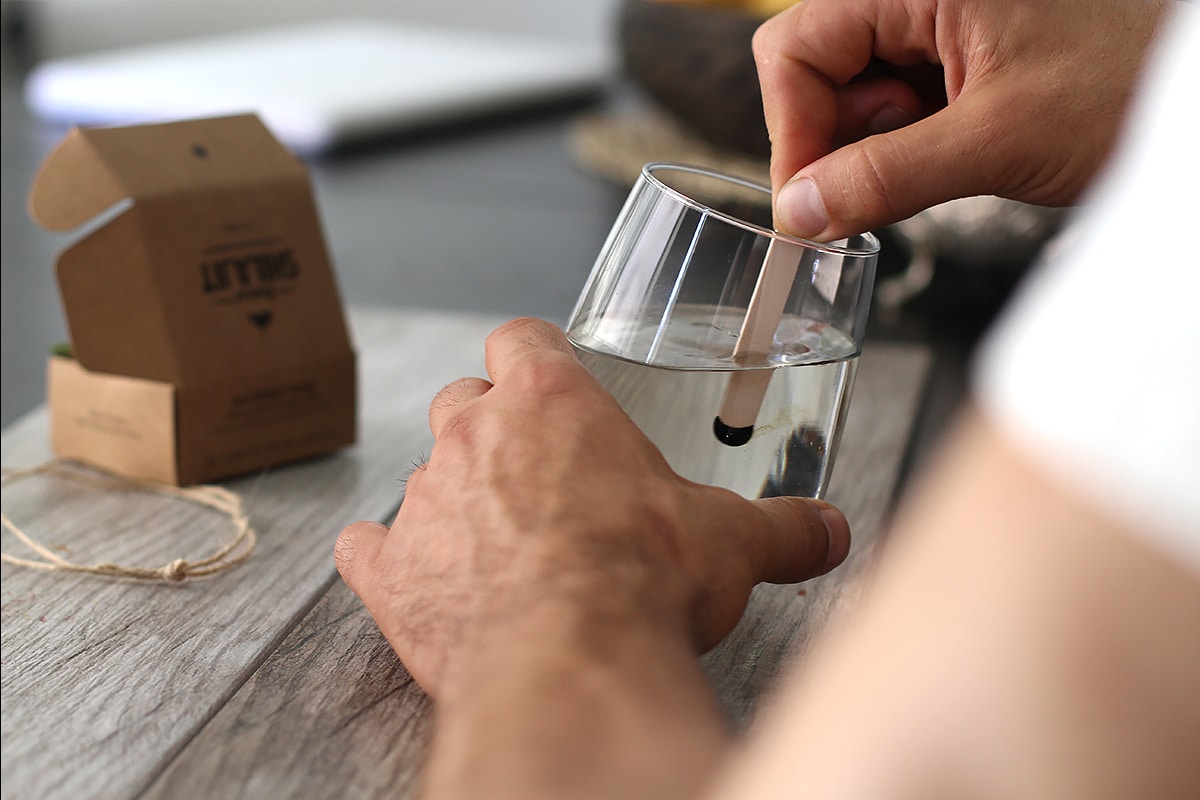 Dibenzo Alpha Pyrones are powerful antioxidants. They protect your nerves and brain from the damaging effects of free radicals. It is no wonder that Vedas refer to the Shilajit as the “destroyer of weakness.”

Modern Science Verifies What the Yogis Have Known for Millenia

To verify that the Shilajit is truly the “destroyer of weakness,” the researchers conducted a study where the participants received a daily dose of 200mg Shilajit for 15 days.

Not only did the participants report feeling more energetic than before, but also, their body functions were rejuvenated. They had the same energy component in their blood as someone who had just had an intense workout.

Benefits of Shilajit Resin for Your Body

The Shilajit resin contains a lot of humic and fulvic acid, which transfers Dibenzo Alpha Pyrones further into your cells. The result? It is a powerful antioxidant for your body.

In fact, many people use the Shilajit resin as a dietary supplement because it is rich in antioxidants. This helps to enhance their stamina.

With all the above-mentioned components, the Shilajit resin ensures that all live nutrients are assimilated by your body, optimizing its hormone production and utilization. It helps you relieve stress and improves the quality of your REM sleep.

And that’s not all…

Shilajit resin optimizes your neurological functions and synaptic responses. It curbs cravings giving you better control of your weight, supports your immune system and neutralizes your blood sugar level.

Its anti-aging properties ensure that you live a long life.

Dosage Recommendations for the Shilajit Resin

It is the size of an average pea.

You will have to wait for up to 2 months to start noticing some results. You should start with a daily dose of 300 mg. Then, add 100 mg daily until you achieve your results.

You can either dissolve the Shilajit resin in hot tea, a warm drink such as milk or hot non-chlorinated water.

In What Condition Should You Be to Take the Shilajit Resin?

If you want to maximize the Shilajit’s absorption, take it in the morning on an empty stomach. But you have to take the Shilajit resin consistently every morning to enjoy its benefits.

Side Effects of Taking Shilajit Resin

If you experience side effects when using the Shilajit resin, chances are you are taking a low-quality product. You could even be ingesting what you think is Shilajit but is something totally different.

The fact that the Shilajit is increasingly in high demand, the number of people who claim to be Shilajit sellers is also on the rise. Not all these people are honest. If you’re not careful, you may purchase something harmful thinking its Shilajit.

I’m not going to lie to you…

Some salespeople are so desperate to make an extra buck that they add harmful substances to their “Shilajit,” such as fertilizer. Some fake Shilajit even contains heavy metals, which damage your body.

So, how do you make sure that what you are buying is 100% unadulterated Shilajit?

First, make sure that the seller offers a product liability insurance to you as the buyer. Why? Because it protects you against damage to your health.

The salesperson should also have a certificate of analysis to prove that their product conforms to US specifications.

Finally, they should also have a seller’s permit from their respective state.

Remember that when you go for natural Shilajit resin, you are going for a premium-quality product gathered in a way that surpasses other Shilajit resins on the market.

Try our Shilajit and enjoy the true magic that Yogis have experienced for millennia.