What is the best treatment for gynecomastia? 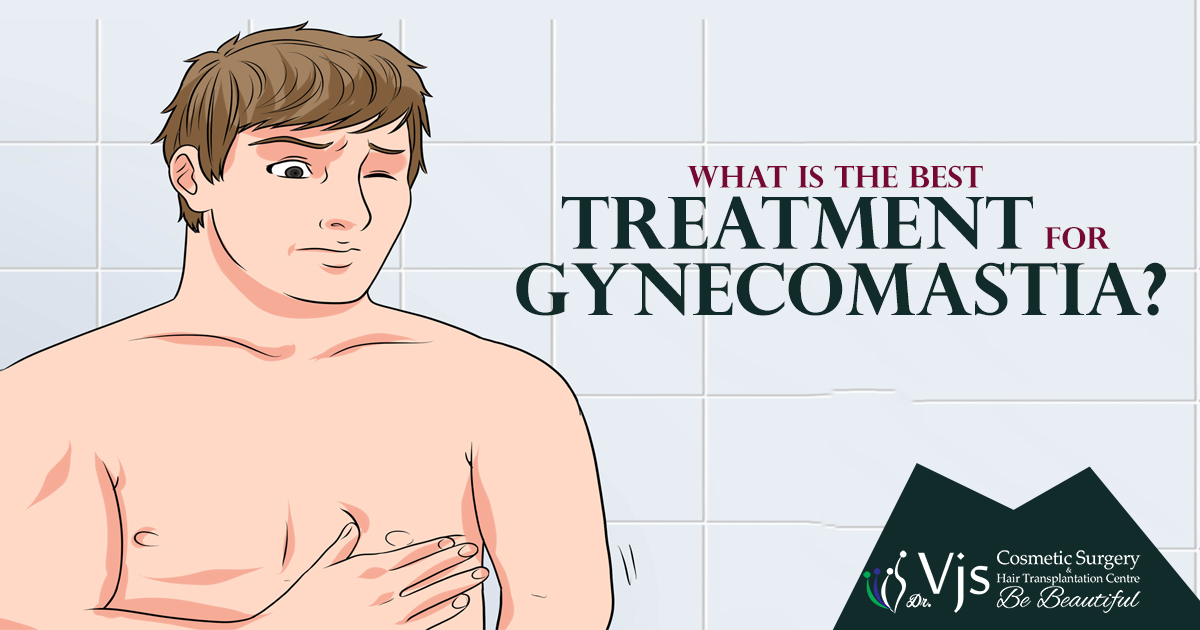 Gynecomastia is the phenomenon related to enlargement of breast in the male. It is embarrassing for men as they look awkward and this result in poor self-esteem. This can occur during any stage of life be it infancy, puberty or adulthood. Thus, it is not related to any particular age. It is generally bilateral that is, it simultaneously affects both the breasts. However, it can be unilateral sometimes. The enlargement is centered around the nipples of male breasts.

FACTORS THAT LEAD TO GYNECOMASTIA

There is not any such best treatment for this issue as it is not a major issue and the treatments are not found to be very successful too. Still, the available ones are listed below.

The gynecomastia which occurs either due to hormonal imbalances during the growth stage or due to aging cannot be prevented. Gynecomastia that is caused by medicines can be prevented only when the disease for which medicine is being used is controlled.

All in all, gynecomastia is not a disease or issue which has major detrimental consequences. The only thing that happens due to this is the change in the appearance of men. That is also for a limited period of time as this condition mostly reverses on its own within a period of 6 to 12 months.