Knowing Your Legal Options: Have You Been a Victim of These 5 Dangerous Medications? 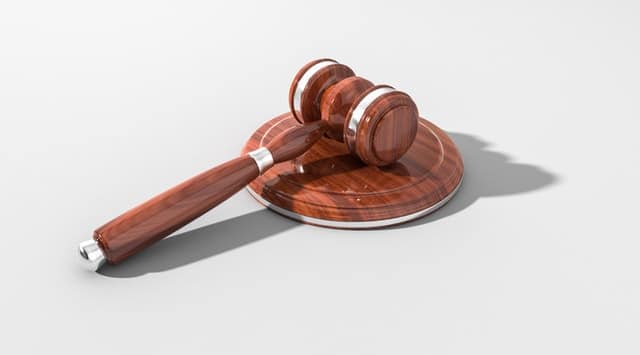 It sometimes seems like there are medications for virtually any condition these days, and many of them work the way that they are supposed to. However, some of them have potentially harmful side effects, while some can be downright dangerous. If you have been given one of these medications and you’ve found yourself to be adversely affected, then you may need to contact Tapella Law or another law office to learn about what actions you can take. These are some of the most dangerous medications on the market today.

There are many different sorts of painkillers on the market, but it is opioid derivatives that have the highest chance of physical and mental dependency or outright addiction. Some of these include Oxycodone, Vicodin, and Percocet. There are certainly legitimate reasons to be prescribed these drugs, but doctors should be exceeding careful in doling them out. At one point a couple of decades ago they were regarded as being perfect for any sort of pain, but over the years their danger has come to be more fully understood.

Anabolic steroids are prescription drugs, and in some cases, people who want to put on muscle mass tend to abuse them. Athletes and bodybuilders can be vulnerable to what is known as exercise addiction, and if they are using steroids regularly, their rates of cardiovascular disease, strokes, and heart attacks are much higher. Elevated violence levels have also been attributed to those who use anabolic steroids for extended periods.

Stimulants for those with attention deficit disorder can also be dangerous. Ritalin is a popular one, though its use is on the decline. That is because it can be diverted to people other than those who need it, and recreational use is not unusual. Feelings of pleasure or increased alertness are possible, but serious illness and even death can result from overdoses.

Benzodiazepines are tranquilizers, and they can be used for all kinds of things, from insomnia to anxiety. However, like so many other drugs, they have potentially dangerous side effects. Klonopin, Xanax, Ativan, and others have the potential for misuse, as thrill seekers sometimes try to combine them with alcohol, marijuana, and other drugs. This can lead to overdoses, and sometimes death.

Methadone is most commonly used by people who are trying to come off of heroin addiction. It is a painkiller, and it is generally thought of as the lesser of the two evils. However, it is still entirely possible to overdose on methadone, just as it is with heroin. When combined with other drugs, the risks rise considerably. Those who use it after significant weight loss are particularly susceptible to its dangers, as are those who are taking more because they have developed a tolerance to it.

If you have been prescribed any of these drugs, you should use them with the greatest of care, and you should never combine them with any other substances. If you feel that you have suffered ill effects because of any of them and you wish to bring legal action against the medical professional who prescribed them, obtain legal representation.