Recognizing the Problem Is the First Step Towards Recovery: 10 Signs You May Be Suffering from Marijuana Addiction 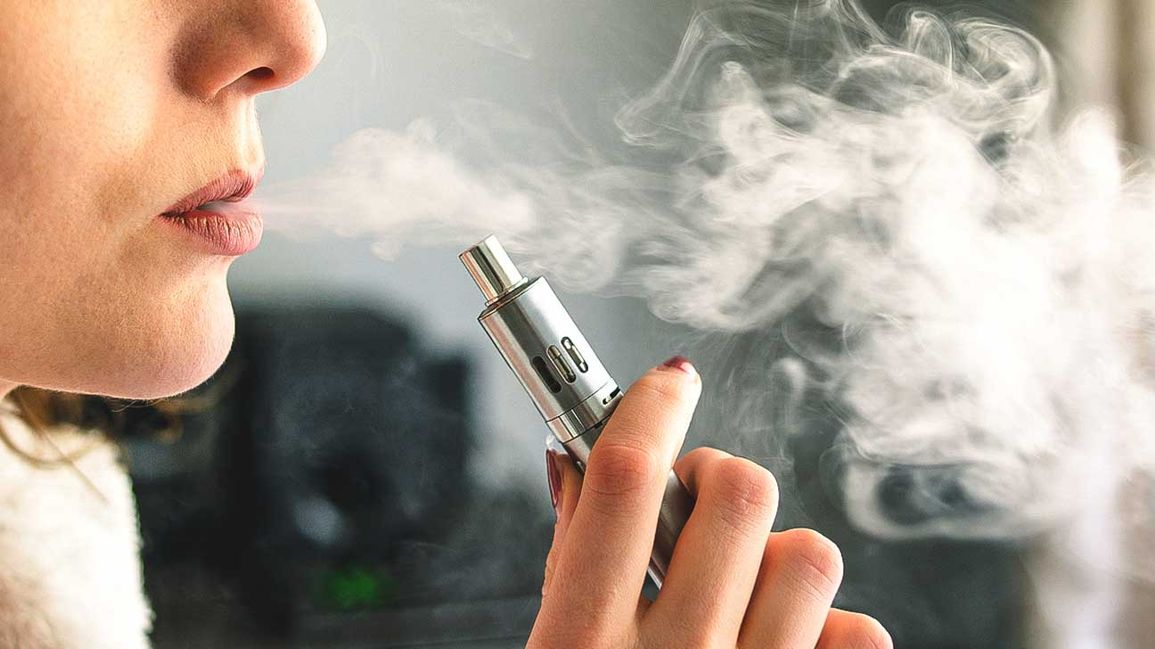 It seems to be a fairly common assumption that because the effects of marijuana addiction are not normally as serious as those associated with harder drugs and alcohol, smoking weed is not such a big problem, but the impact on your health and personal life can still be just as problematic.

Acknowledging that you have a problem with marijuana addiction and recognizing the symptoms should be the catalyst for working out how to get weed out of your system fast and eliminating your dependence on the substance.

Here is a look at some of the fundamental physical and behavioral signs that are symptomatic of marijuana addiction.

Although the short-term side effects are not generally considered to be life-threatening there are some immediate symptoms that you need to be aware of, especially if you are a regular user and experience some of these symptoms consistently.

You might suffer from a bout of paranoia or anxiety, and it might be that you experience a raised heart rate, in addition, you could experience impaired motor function and cognitive abilities.

The medical world is still trying to gain a better understanding of the consequences attached to long-term marijuana use and as well as the short-term effects outlined there are a number of key signs that you may have an addiction problem.

A common long-term symptom associated with a regular of weed is noticeable mood swings.

This is a classic addictive trait and it can become very noticeable that you can experience an almost euphoric state of happiness or very negative emotions at the other end of the scale.

Regular use of marijuana can lead to a reduction in your ability to learn new things and retain normal memory functions.

Impaired thinking is a recognized sign of weed addiction and it is a sign of addiction when you are experiencing regular and ongoing problems with learning and memory.

If you are a regular and long-term smoker of marijuana it is possible that you will develop addictive tendencies.

An addictive person will feel compelled to seek out the drug that they are using and these compulsive feelings can be overwhelming, making you likely to prioritize your drug-taking over normal work, social, and recreational activities.

It should be noted that marijuana is often referred to as a “gateway drug”, that is potentially clearing the path in your mind toward the idea of moving on to harder and more dangerous substances.

If you smoke weed regularly it is more likely that you will become more susceptible to other drugs in the future.

How are your eyes?

There are a number of physical signs that you may have a problem with a weed addiction and one of those that is easy to spot is when your eyes often appear to be bloodshot and blurry.

The reason your eyes appear bloodshot is that the weed is having an impact on your blood pressure, hence the raised heart rate, and it is also understood that if you use the drug you could experience a slight delay in sending information from your retina to your brain.

Red eyes are a classic sign of weed use and if you are addicted to the drug it is likely that you will regularly have this physical characteristic.

Regular users of marijuana can often suffer from a constant cough that is proving very hard to shift.

You may also notice that your coughing produced a thick mucus, which is another warning sign that smoking is having a detrimental impact on your lungs and health in general.

Although studies are still ongoing in relation to the effect that smoking weed has on your eating habits it seems that the drug has the ability to create genetic and physiological events in your body that have a strong influence on your eating behaviors.

It is a well-known phenomenon that smokers can get an attack of “the munchies” and this is happening because the drug can release a hormone called ghrelin, which is designed to send a message to your brain to look for food.

If you are experiencing regular issues with your appetite it is highly likely that your marijuana habits are responsible to a certain degree.

The American Lung Association has been voicing its concerns about the effects of smoking weed and how it impacts on your lung health.

You can influence the extent of the damage to your health in the way that the drug is consumed and if you are smoking and inhaling the drug, regular use can lead to chronic bronchitis, respiratory problems, and damage to your immune system.

It is also understood in the medical profession that smoking marijuana heightens the risk of you suffering from infections that seize on any weakness in your immune system caused by your drug habit.

If you are susceptible to a panic disorder smoking weed is going to make that situation even worse.

Smoking weed can cause you to become highly focused on the bodily responses and sensations associated with a panic disorder and this can make you experience feelings of fear and extreme discomfort.

These feelings of panic can overwhelm you physically and mentally in a very short space of time and if you are addicted to marijuana this is only going to worsen your response in many cases.

A change in your brain chemistry

Recognizing that you have an addiction problem is half the battle and it is important to understand the fundamental difference between dependence and addiction.

If you develop a dependence for a substance such as marijuana you tend to develop a physical tolerance to the drug and can withdraw from use, albeit slowly.

Addiction occurs when your drug use causes your brain chemistry to alter and you develop cravings that start to overrule other emotions and make you prioritize your habit over other things in your life.

If you spot some of these telltale signs in your weed habit it could be the first step on your road to recovery from addiction and the signal to take some positive action.