It’s Getting Harder to Imagine a PPE-Free Medical Environment 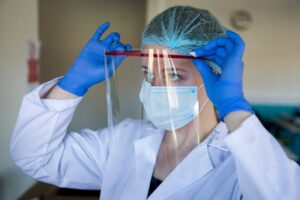 Much of the discussion surrounding the coronavirus pandemic deals with the here and now. What do we need to do now to prevent people from getting sick? What do we do about schools and sporting events? All the short-term discussion is absolutely necessary. Yet the long-term effects of coronavirus will become short-term at some point.

For example, the virus has had such a profound impact on our collective psyche that it is getting hard to imagine a medical environment that is ever free of routine personal protective equipment (PPE) again. It seems like this might be one of those things that can never be put back now that it has been let out.

Prior to coronavirus, you could go to your doctor’s office and never see:

It is not that these things are bad or were never used. They are good and they were used. But their use in routine medicine was so limited that you could visit the doctor several times per year and never see them being worn by staff. Those days may be permanently over.

Fear Is Hard to Overcome 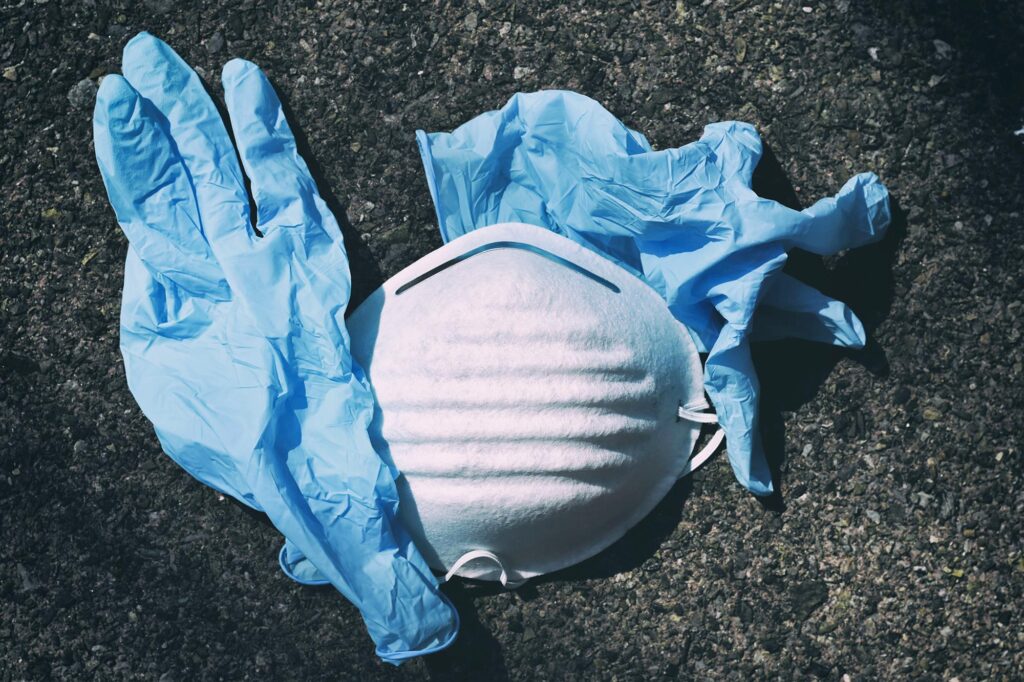 Fear is a complex beast. For right or wrong, it is responsible for bringing PPE to the forefront in recent months. Hospital administrators, unions, and bureaucrats mandate healthcare PPE out of fear for worker safety. Workers comply out of fear as well. This is not necessarily a bad thing. Fear is a great motivator that aids in the task of self-preservation.

The problem with fear is that it is awfully hard to overcome once it takes hold. President Franklin D. Roosevelt said during his first inauguration that “the only thing we have to fear is fear itself.” He didn’t pull that idea out of thin air. It was born out of the many challenges he was facing as a new president.

When he was inaugurated, the Great Depression was going strong. Rumblings of war in Europe were a cloud over his presidency, especially in light of a First World War that had barely wrapped up. There were other things going on as well. Roosevelt’s point was that America could not move forward if she allowed herself to be paralyzed by fear.

His comments are as relevant today as they were in 1933. Right now, the world is gripped by fear of a pandemic that many are portraying as the end of modern civilization. There are arguments about the severity of the pandemic on both sides. One thing is clear: fear reigns supreme right now.

PPE Has a Purpose 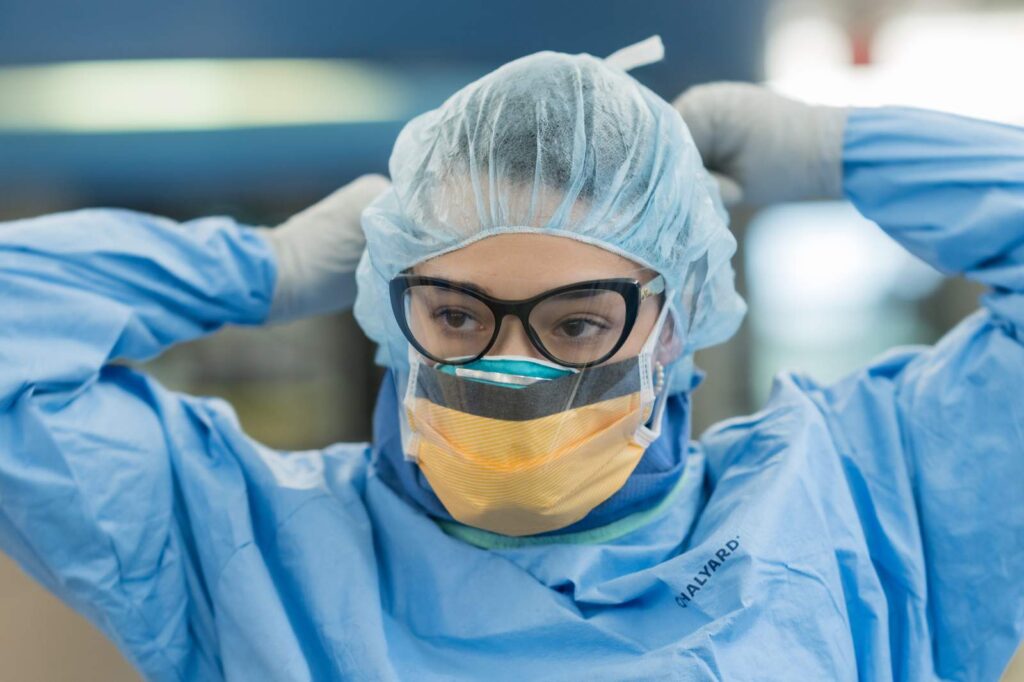 PPE is neither new nor novel. It has been around for a long time. Furthermore, it has a specific purpose. The good people at Alsco explain that PPE in the healthcare setting is designed to protect clinicians and support staff so that sick patients do not infect them.

Societies with a face mask culture

As mentioned previously, the need for personal protective equipment is not something completely new. In fact, for some countries, wearing a facemask has been part of their culture and society for several dozen years in the past.

A great example of such a country is Japan. That is probably why Japan had no serious issue with the coronavirus. The people in this society already had the culture to wear a facemask. It does not matter whether there is a pandemic in Japan or not.

They have acquired or built this culture over 100 years ago during the pandemic of the Spanish flu. That was in the 1910s and 1920s. Today, it is 2022, and people in Japan are commonly wearing masks while moving about public places. You can commonly see masks being worn in public transport, stores, and restaurants.

If you decide not to wear one while out in public, people will look at you differently.
China is also a great example of a society that has built this culture of wearing a mask every single day. Although, this addition to their culture is much all the than the one in Japan. The entire reason why Chinese wear them is entirely different. The sole reason that people in China want to wear a mask is to protect themselves from pollution. The micro dust in the air can be very dangerous for the lungs and might be even cancerous for the body. 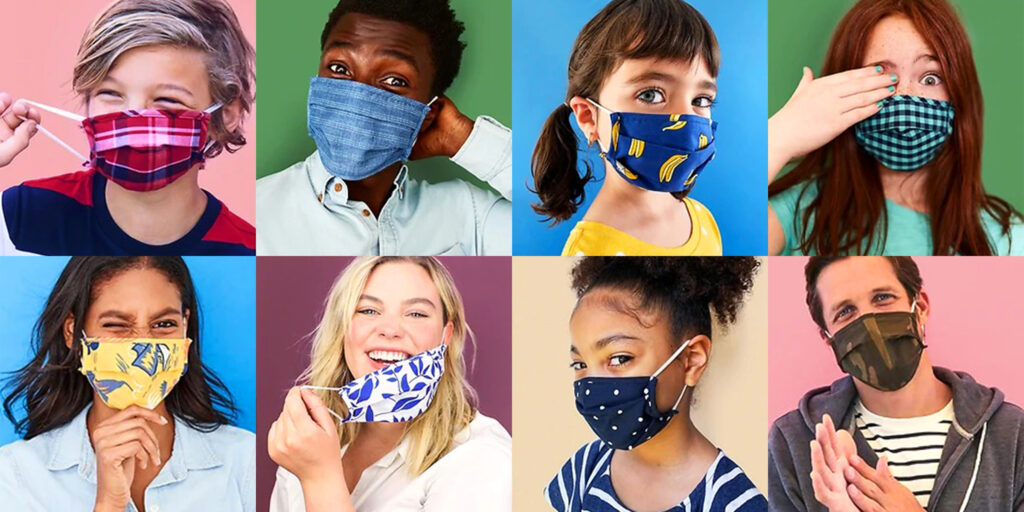 China is popular around the world for its polluted air. The government has been trying to minimize or limit a lot of different factories and companies to reduce their pollution but to no avail. China is simply too big. With a population of 1.3 billion and thousands of companies building factories and manufacturing plants on the land, it is impossible to control all of that.

What I am trying to say is that it is not that scary to accept the reality that personal protective equipment will become standard around the globe. Sure, it is a bit frustrating having to constantly wear something in your face making breathing more difficult, getting you to sweat more, but we all have to remember that it is for the greater good. It is better for us and everyone around us.

A concern in the healthcare field is that PPE will never go away – even after we have a handle on coronavirus. The concern is that the fear of getting sick will never subside because coronavirus will never truly be conquered. And if that is the case, we stand a real risk of our healthcare workers living and working in fear for the rest of their lives. That is not good.

I guess countries around the world will need to prepare for the future and the fact that people will continue to wear PPE.