Reduce Your Hunger & Appetite and Get Back In Shape 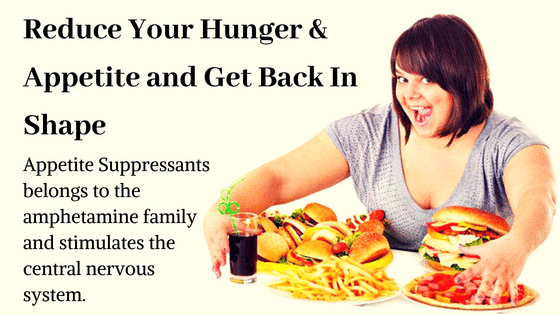 To make any commitment to adopt the healthier eating habits is not easy for any person who is trying to get back in shape.  A fluctuating appetite negatively impacts the mood as there is a compulsion to overeat. As per the experts, there are particular abnormalities in brain circuits that are similar to those of substance abusers. For instance, a study shows that obese people may have fewer receptors in their brains for dopamine. It induces food addicts to have more pleasurable experience and to feel good.

In the breakthrough study, scientists found that when an obese person is full, hippocampus in the brain reacts in the same way as any substance abuser reacts.  Hippocampus not only affects our emotion and memory but also over the different areas of the brain. It does not tell us to eat when we are hungry, but it also performs the more complex calculation. They say us how much stressed or grumpy we are. So for the obese people, it becomes very difficult to put a control over the food habits than to alcohol or drugs. Medical weight loss consultants generally prescribe Weight loss Appetite Suppressants Prescriptions which has the one purpose, controls the hunger pangs and helps the people to adopt the better eating habits. 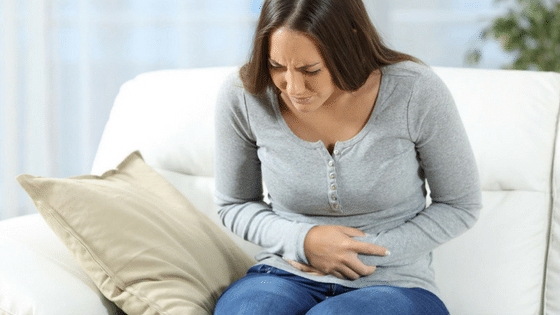 What are Appetite Suppressants?

Appetite Suppressants belongs to the amphetamine family and stimulates the central nervous system. It creates an impulse to perform the external action. When certain parts of the brain are elevated, signals are sent to those particular sections of the brain that helps you to control appetite and digestion. Here the amphetamine suppressants role comes in. It helps builds the body activity, ease the weight loss and boosts the higher rate of fat burning. Since these appetite suppressants impact the central nervous system, they also bear a risk of developing the addiction. Other specific side effects linked to amphetamine-based appetite suppressants might be manic reactions, stroke, heart valve damage, hypertension, etc. But we also cannot deny that these are the suppressants which have enabled many obese people to get their dreamy body back again. 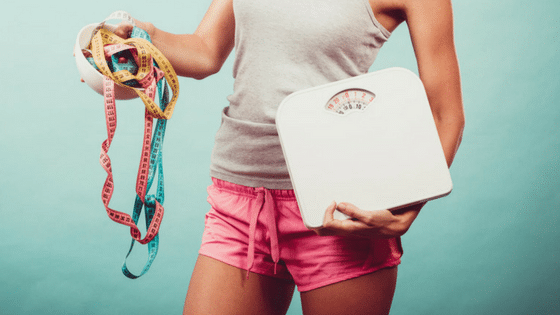 Appetite Suppressants suppresses hunger: Though people are slightly skeptical about it use as quite often its results are of short term, and in the past, these pills had also caused risk to the brain. Medically these suppressants are proving as the better alternative and helping people get back to their original body shape.

Expect quick results: Though weight loss is a long-term process, through these suppressants, you can start seeing results in yourself as soon as possible. You will look at the changes within yourself when your favourite jean fits, which is itself a motivational factor to continue with the weight loss program.

Medically, Appetite suppressants reduce the body craving by increasing the level of serotonin in the brain. Doctors have determined it through the clinical studies that individual who has a low serotonin level, they tend to overeat.

Appetite weight loss suppressants should be used only used for the short duration. There also some side-effects with some of the prescription appetite suppressants. So patients should be honest with the physician and carefully follow his instructions.

However, along with the Appetite suppressants, your medical weight loss consultant also helps you frame diet plan and exercise regime that could best suit your needs. When you use these appetite suppressants in combination with an exercise routine, you can expect far better results.

It is an old saying, “You cannot be either very rich or very thin.” This was not in style in the 1960s as the generation of feminists tried to turn back the oppressive tenacities of the patriarchal domination. They had the pressure of looking slim to meet the social stratification. Today, though there is no or very little pressure from the society yet, people want to remain slim. At the same time, the obesity rate is increasing, giving America an international accolade as “the world’s fattest nation.” This led to the media to equate thinness with beauty with the surge of messages enthusing people to get into the shape.

For the Americans, besides fad diets and exercise plans, medical appetite suppressants are the best bet. Now they can gamble on these drugs to achieve their dream body. But, it is advised not to take these drugs without consulting your physician or your Medical weight loss consultant.