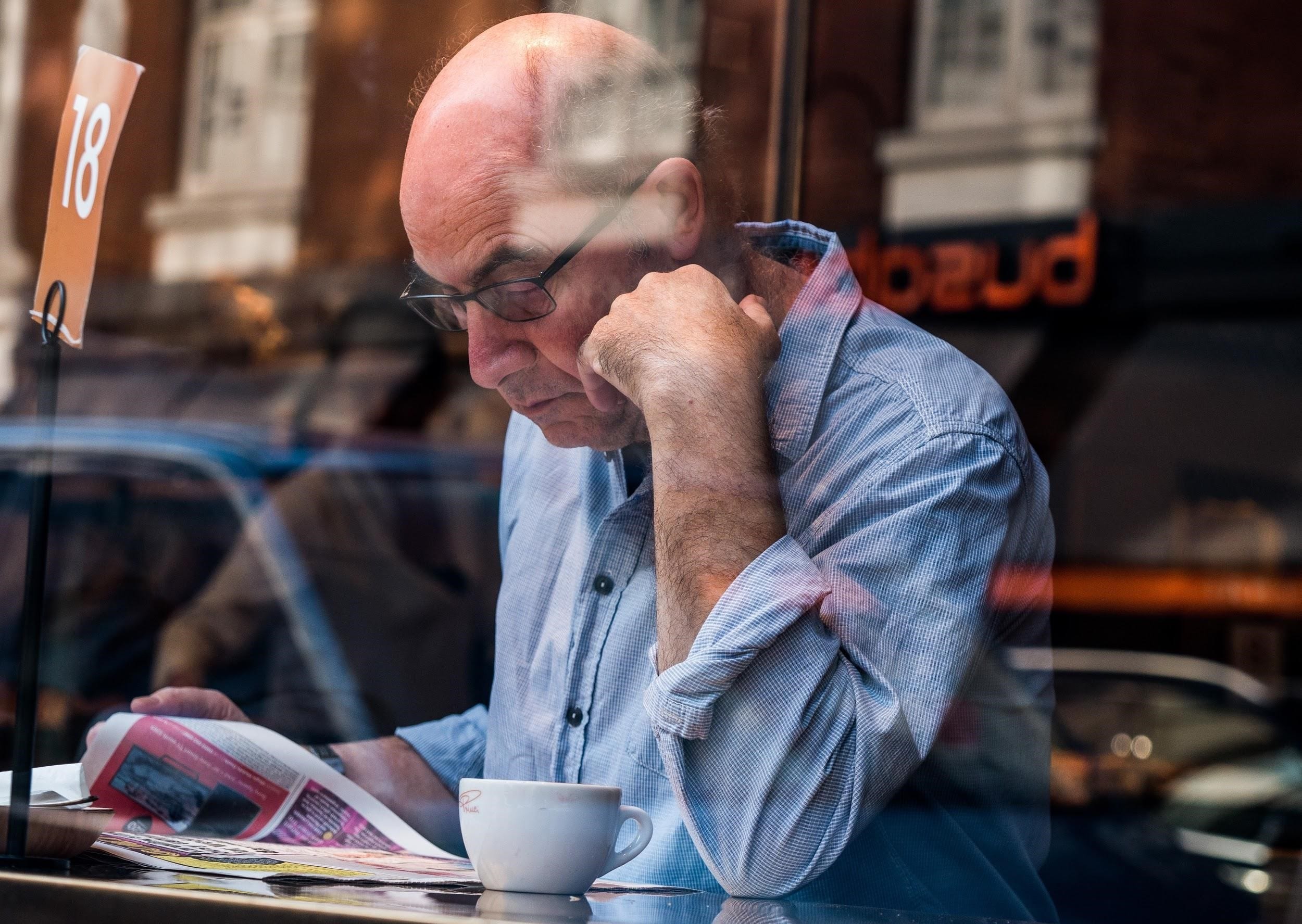 Dementia needs to be discussed constantly because it is such a ubiquitous part of people’s lives around the globe. Each of us knows at least someone who had to deal with a family member struck by this illness, and if you are truly unlucky, you have dealt with it head on – with one of your parents or both. Recognizing the early signs of dementia can be quite hard because it tends to be a matter of nuance, so if you have your doubts about your parent’s cognitive makeup, here’s how to recognize the early signs of dementia and what to do. 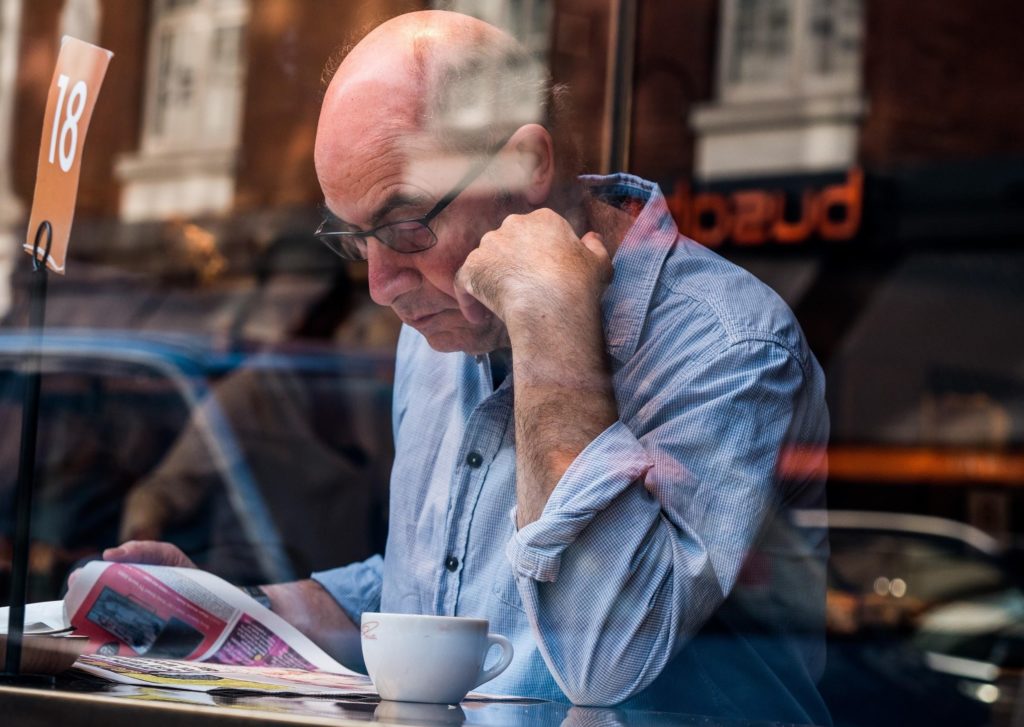 Dementia is not Alzheimer’s disease

Dementia is a syndrome that manifests due to a disease. Alzheimer’s disease is just one of the numerous maladies that can cause dementia. Interestingly enough, many people tend to equate these two terms as the same thing. Still, before you start to identify the symptoms of dementia, you need to be aware of this difference so you would not misdiagnose someone who can be blindsided by such information. Look at how to deal with dementia and Alzheimer’s patient effectively.

What are the symptoms?

Dementia tends to begin with memory problems, but don’t jump to the conclusion just yet. Not every onset of memory difficulties and frustrating misremembering means that somebody has dementia. First begin by stepping back for a minute and assessing the temporary life situation of that person. Have they had a large number of worries on their mind lately? Is their job crushing them? Do they have other chronic health difficulties that cause a lot of mental stress? When people are anxious or stressed, they tend to have memory problems, and that is completely normal. It happens even to young adults, let alone elders.

There are several kinds of impairment that need to manifest at the same time. Memory loss is only one of them. The others are language issues that interfere with everyday activities, trouble with focusing and reasoning, and miscommunications. As far as elders go, most of them show short-term memory loss. For example, they will remember what type of bike you used to drive as a kid, as well as its color, but they will have a hard time remembering what they ate for breakfast. 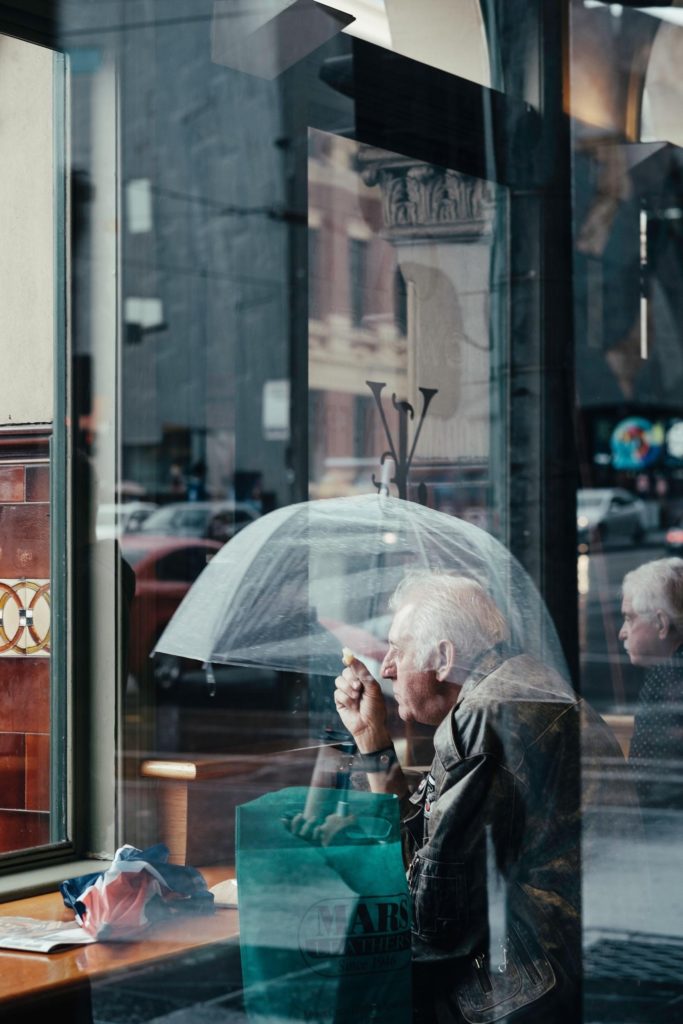 We live in a time when society is better organized than ever before in history (obvious problems notwithstanding) and medical care is top notch. Western countries have a whole laundry list of institutions and establishments that treat people with special needs, and enlisting your family member for dementia care has never been easier.

On the one hand, if you are in dire straits economically speaking, you might come across bumps on the road to placing someone with cognitive issues in professional dementia care. On the other hand, you have countless programs, credits and packs that will ease your burden. This needs to be pointed out because, as the syndrome progresses, you won’t be able to do this by yourself and you will need allies around every corner. Well-meaning family members can help, but nothing quite compares to certified professionals.

Finding all the help you can get is crucial because the onset of dementia can cause changes which go much further than “cognitive performance,” as mentioned in the first section. Sometimes, you will get an impression that the person you’ve known intimately for years has changed a lot lately. These changes are almost exclusively – for the worse. Changes in mood are a viable symptom and they usually come with depression.

However, these changes do not always mean that a person affected with dementia will become distant, introverted and sulky. In fact, it is not uncommon to see an elder that has been introverted their entire life suddenly turn talkative and outgoing. More often than not, this outgoing nature is far from jovial – they tend to become expressive about their dissatisfaction with people and the world around them. Coupled with the above-mentioned cognitive issues – memory loss, language problems, etc. – you are almost certainly looking at an early onset of dementia. 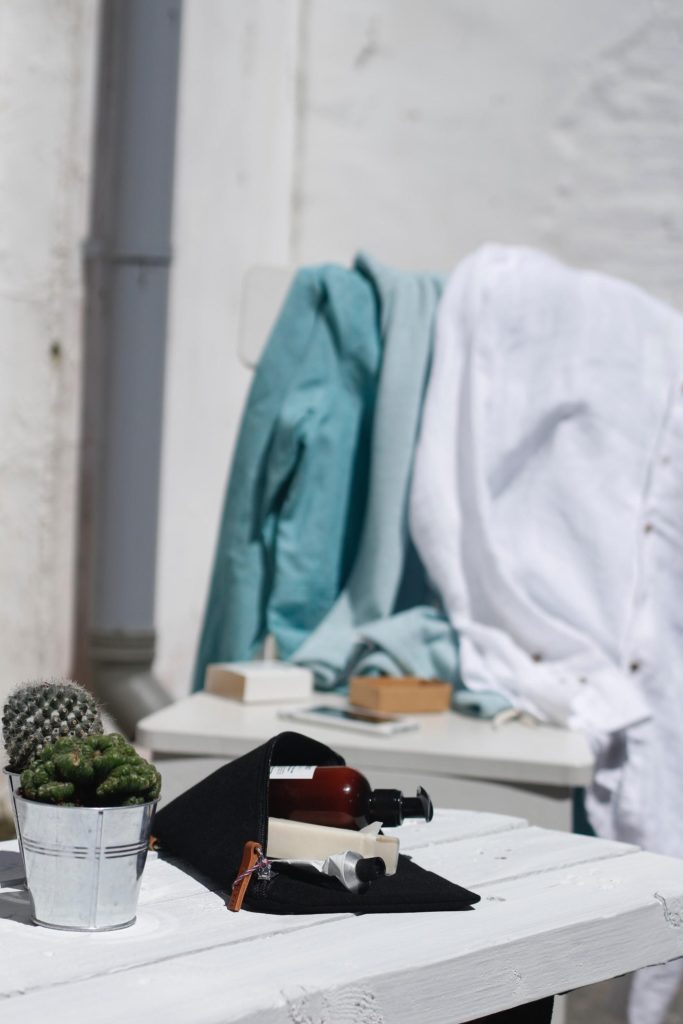 Medical professionals that work in hospice or home care will make the treatment easier and prognosis better, but in order to truly increase the patient’s chance to battle dementia as long as they can, you need to find a dedicated neurologist. They will do a series of thorough mental and memory tests, a plethora of neurological exams, as well as MRI of the brain and blood test.

These neurologists become invaluable allies as they familiarize themselves with the idiosyncrasies of the patient. For as long as the friend or the family member struck by dementia lives, you will forge a tight alliance, almost a family-like relationship with your neurologist, and it is important to cultivate this (and all the relationships in the medical realm for that matter) in order to make the patient’s life easier.

Dementia is an umbrella term that mostly denotes an assembly of symptoms. The basis for it can be any form of illness or condition that causes grey matter to deteriorate. In other words, it is a syndrome. The culprit can be the Alzheimer’s disease, series of strokes, simply a mixture of old age and bad nutrition, etc. As soon as you start noticing the symptoms of this syndrome in any of your closest people (family and intimate friends) according to what you have read above, remember that time is of the essence and act promptly.

Isabel is Consultant by day and a Blogger by night.

Mom to twins 24/7, and recently editor on Health&Mental Health on Ripped.me

Area of interest are well being, mental health, self improvement as well as beauty of millennial transitions in all aspect of life – especially self awareness.