When should a couple seek the help of a doctor? 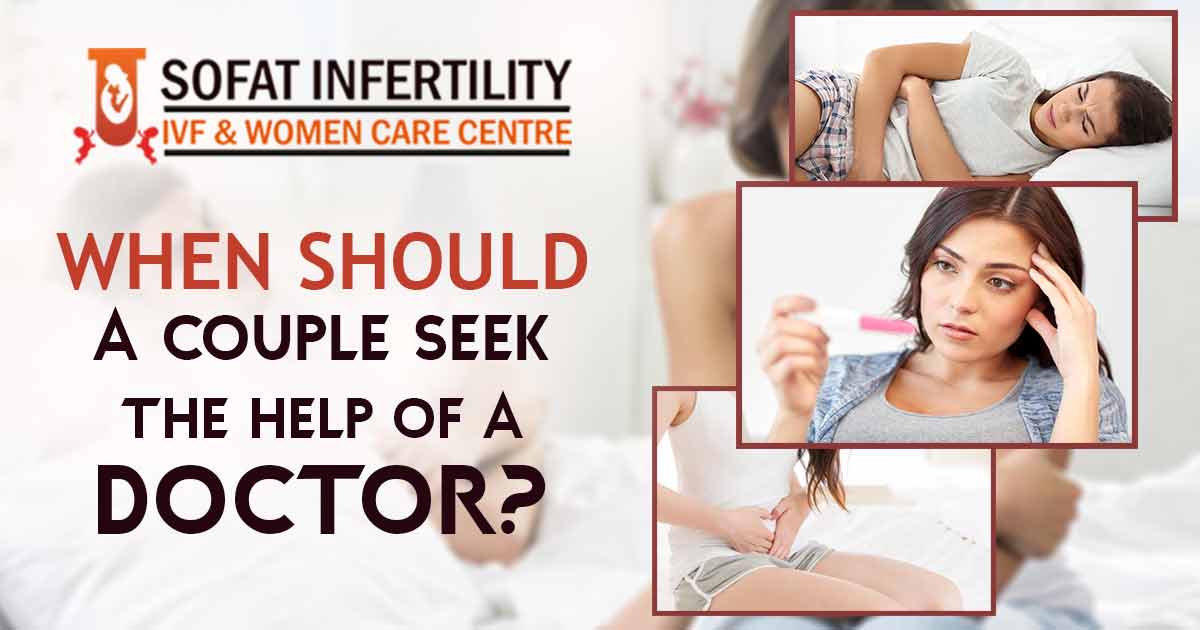 Most probably, a couple will want to have a biological child of their own at some juncture. Most couples achieve a state of successful conception within one year of planning a baby. The chances are greatly reduced in the second year. Thus infertility is generally evaluated in terms of a couple’s failure to conceive in a year’s time. If a couple faces problems in conceiving within one year of trying, it is time for medical intervention either the male or the female or both may be responsible for the debacle. It is wise to thoroughly test both of them for the causative factors. Female infertility treatment is readily available in India. .IVF is one such process which comes to the help of many couples dealing with infertility issues. IVF treatment cost is subject to the city, the clinic and the fertility specialist concerned. But in some cases, medical advice may be sought earlier. Such cases include- 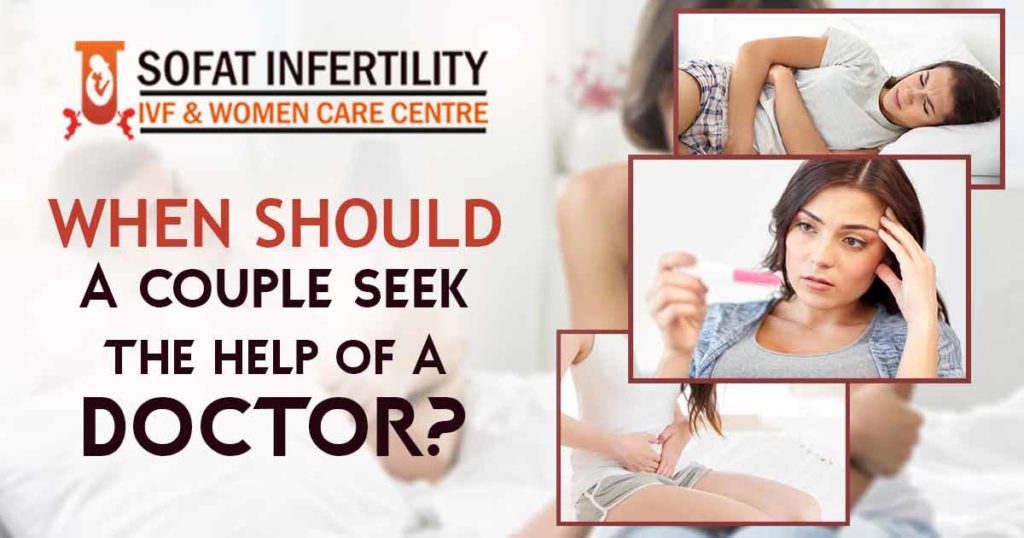 A normal woman ovulates and menstruates within every 21 to 35 days.If the gap between the cycles is greater than 35 days, it means that there is something wrong with her ovulation process. Such a condition needs to be treated as the concerned woman will not be able to conceive. Thus it is very significant to evaluate a woman’s menstrual cycle before tracking further problems.

As female ages, the quality of her eggs starts deteriorating. Couples with females above 35 years of age should opt for fertility evaluation if they have been attempting a pregnancy since the last six months without any results.

If the female has suffered from pelvic infections or diseases transmitted sexually, she may be having problems in conceiving due to her past illnesses. If she has been infected with Chlamydia or gonorrhea in the past, chances are that her fallopian tubes may have been permanently scarred. Open, normal fallopian tubes are crucial for a successful conception. A fertility evaluation using HSG is highly recommended for females with a medical past of sexually transmitted diseases.HSG is a test which determines the status of the fallopian tubes.

Once the causes of the infertility are figured out, the doctor carries out physical examination and tests to treat the same. Depending on the causes and nature of the problem, transvaginal ultrasound, lab testing, and HCG may be carried out. Semen analysis is undertaken if the problem lies with the male partner.

While transvaginal ultrasound detects problems in the female pelvic area, the lab test is used to rule out any hormonal problems. Semen analysis tries to figure out if the semen and the sperm quality, concentration and motility are normal.