Why You Must Include Russian Healthy Food in Your Meal 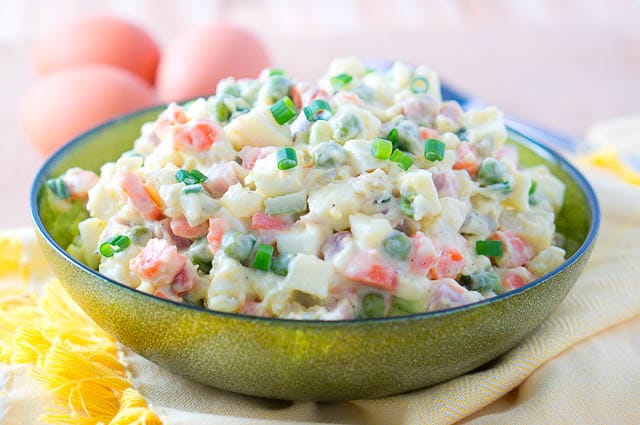 Russians like sour, pickled and salty food. Sauerkraut soup (shchi), pickles, soaked apples, sauerkraut, soups with a pickle and pickled vegetables such as rassolnik (meat or fish soup with pickled or salted cucumbers) and solyanka (soup with pickles and a variety of meats) are typical and true Russian dishes which make the Russian cuisine original. Picking, pickling, and soak are the most natural ways to preserve vitamins. Lactic acid which kills pathogens is produced in such food. 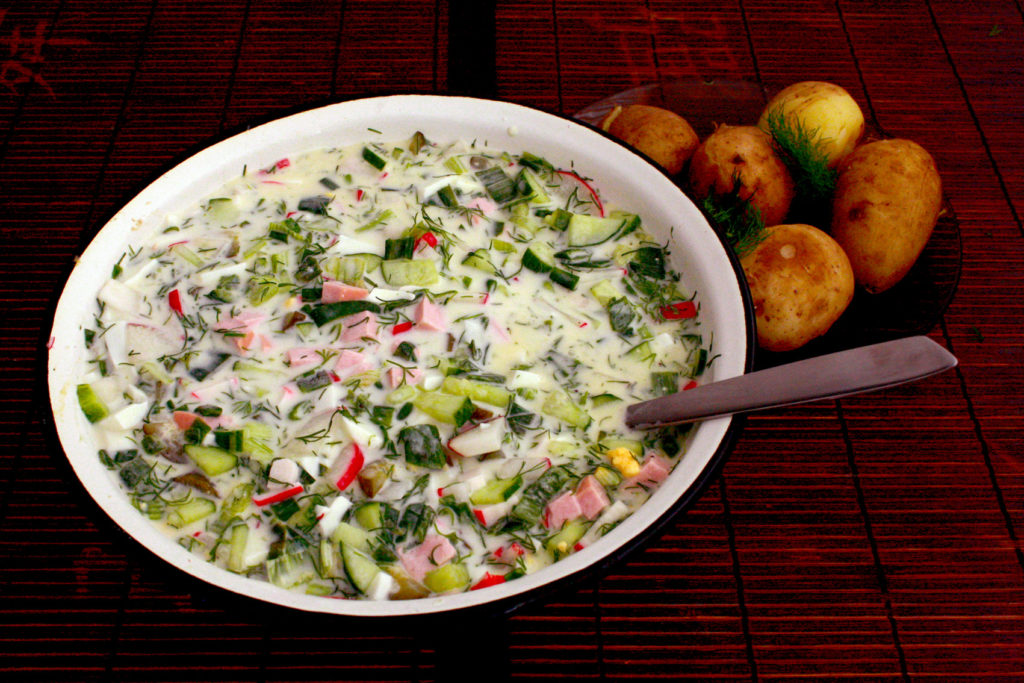 Sour cabbages heal you if you have a cold. If you have gastrointestinal diseases, you should it it. Rassolnik has a laxative effect and helps shed the weight.

You won’t find such a wide range of liquid food in any cuisine in the world. Cold soups save microelements, and vitamins. Shchi (cabbage soup), zatirukha (a liquid porridge made from scalded flour with fried onions), pottage, solyanka (a spicy soup of vegetables and meat or fish), fish soup, and rassolnik (meat or fish soup with pickled or salted cucumbers) will warm you in cold weather. They also improve your blood circulation and metabolism. Cold soups such as okroshka (cold kvass-and-vegetable soup, with bits and pieces of meat or sausage) and botvinya (cold liquid soup made from kvas and boiled green) will help you eliminate toxins from your body.

The oven structure allowed to bake different culinary products in it. Russians have eaten baked dishes since childhood. These dishes don’t irritate your stomach, liver, and pancreas. High temperatures kill any microbes and parasites. Nutritional value of any made dish depends on its production method. Baked dishes don’t provide your body with extra fats which gives a healing effect. If you add spicy herbs and vegetables such as spring onions, parsley, garlic, horseradish, dill in baked dishes, it will make you healthier. There is even a dish called “The fish baked in a Russian way”. But also Russians’ ancestors used to bake apples, pears, and berries in cast-iron pots in the oven. They were desserts.

Russians like fermented milk or cultured milk dishes such as curdled milk, cottage cheese, ryazhenka (fermented baked milk), and sour cream which are truly Russian products. These products boost your immune system, normalize your digestion, make your nails and teeth healthy, improve your skin and mucous membrane, provide your body with calcium, etc. Curdled milk is a dietary product. You can make it while ripening milk with pure growth of lactic-acid bacteria. The bacteria normalize your intestinal flora. Sour cream is made from cream and ferment. It changes the flavour of substantial hot dishes of the Russian cuisine perfectly. 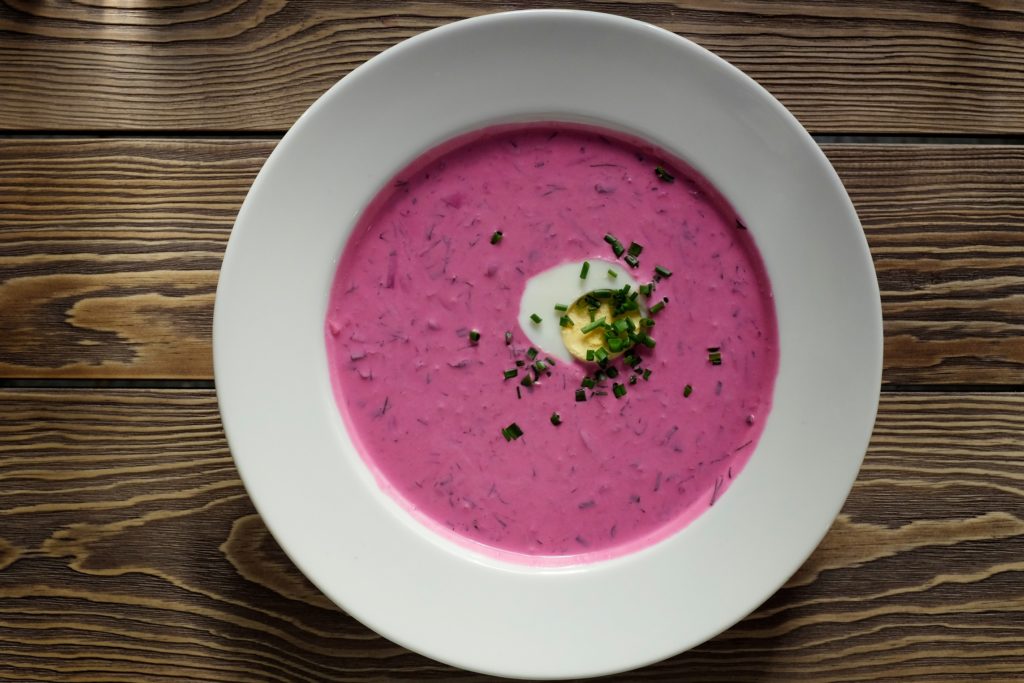 Leavened bread made from rye flour is what Russians considered as bread. It provides your body with carbohydrates, protein, calcium, phosphorus, iron, and magnesium. Rye bread can enhance the health of your hair, skin and nails. Rye bread was called “black bread ” in old times. It was baked in the oven. The process of baking was a ritual. The secret of its making was passed on from generation to generation. Rye bread was baked without yeast. It was substituted for rye ferment. It’s known that rye bread is used for treatment of vitamin deficiency.

Porridges were made from scoured whole and crushed grains of wheat, millet, rye, oats and barley. A porridge made from whole grains normalizes digestion. A porridge can be liquid, crumbly and thin. It’s a part of a therapeutic diet of a person who has gastrointestinal diseases. A liquid porridge used to be a substitute for a soup in the old days. Russians used to add fish, mushrooms, boiled eggs, greens, onion, and much more to a porridge. Buckwheat appeared in Russia much more earlier than in other countries. And buckwheat groats have amazed foreigner who are visiting Russia. Buckwheat is rich in protein, minerals, iron salt, etc.

Russians used to bake fresh-water fish such as bream, sturgeon, pike, crucian, and wild carp as a whole with scales, rubbed it with salt and didn’t gut it which made it juicer and more flavoured. Fish is a light dietary product. It has calcium, phosphorus, iron salt, and easily digestible protein. Fish is a main course. There are some ways how you can cook it such as to boil, steam, make fillet, fry, and soak. For example, Russians used to cut fillet, mix it with a raw egg, chopped onion, and seasonings. Then they formed trunks of fish, rolled them in bread crumbs and boiled them.

Russian food shows you the way of people’s life. It merges you into Russian traditions.