Effects of Smoking on Health and Appearance 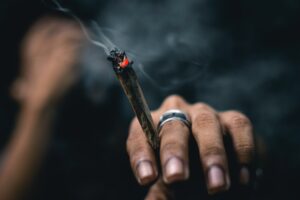 Tobacco smoke harms the body in various ways, and a person does not see it immediately and does not notice it. Other safer alternatives can also be used, such as buying Snus on the site snus24.com, smokeless tobacco that can completely replace cigarettes.
Tobacco chemists harm all organs without exception. According to the World Health Organization (WHO), tobacco use is associated with at least 25 diseases. Tobacco use is considered the most important cause of death in the world.

Tobacco has a terminal effect, causing cancer in at least 12 different parts of the body: in the lungs, mouth, nose, paranasal sinus, larynx, throat, esophagus, pancreas, stomach, liver, renal pelvis, gallbladder. Tobacco also causes myeloid leukemia, that is, a blood cancer.
Tobacco is also a risk factor for cardiovascular disease (40% of cases), chronic obstructive lung disease (80% of cases), malignant tumors (30% of cases, including 90% of lung cancer). With abstinence, 40% of these diseases can be prevented.
Health risks of tobacco use:

Then read what has changed in your body since you started smoking.

The effect of smoking on the oral cavity 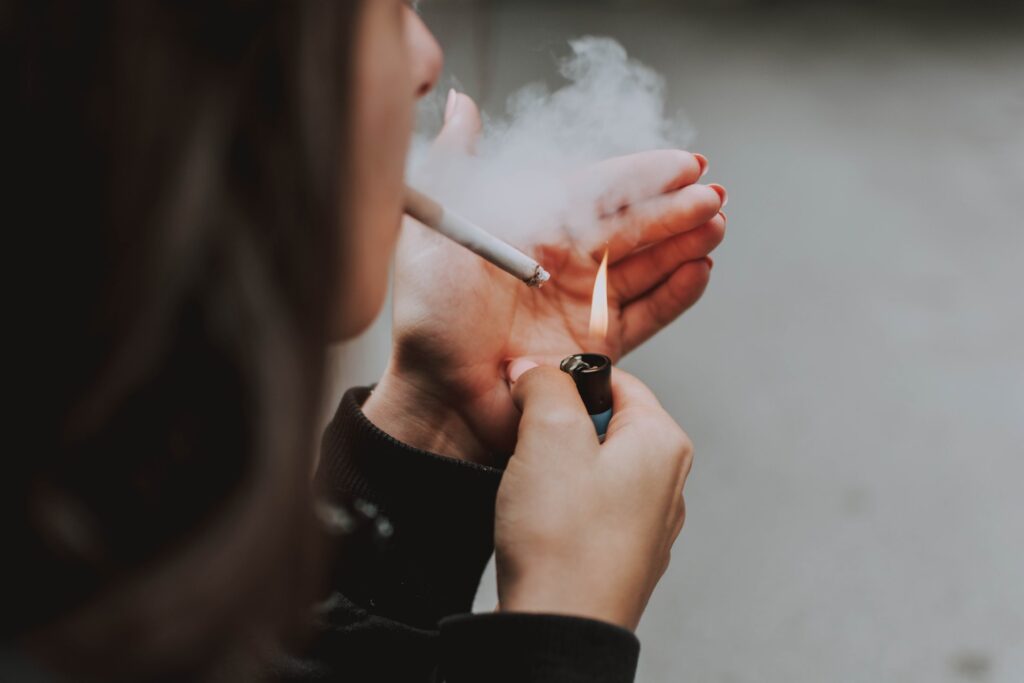 Gum disease caused by tobacco use – gum inflammation, inflammation of the tissues around the tooth root, and bacterial plaque can result:

Tobacco use increases the risk of oral cancer.

Oral cancer occurs on the lips, tongue, or inside cheeks (a precancerous condition). Lip and tongue cancer is aggressive and rapidly developing cancers. It can also occur in the throat, throat, tonsils. 90% of these cancers are directly related to tobacco use.
When you quit smoking, plaque decreases. It also reduces the risk of getting oral cancer.
Effects of smoking on the heart and blood circulation

If you quit smoking, the risk of heart attack will decrease, in addition, you will not have to endure spasms in the legs, because the blood supply improves.

The effect of smoking on the respiratory tract 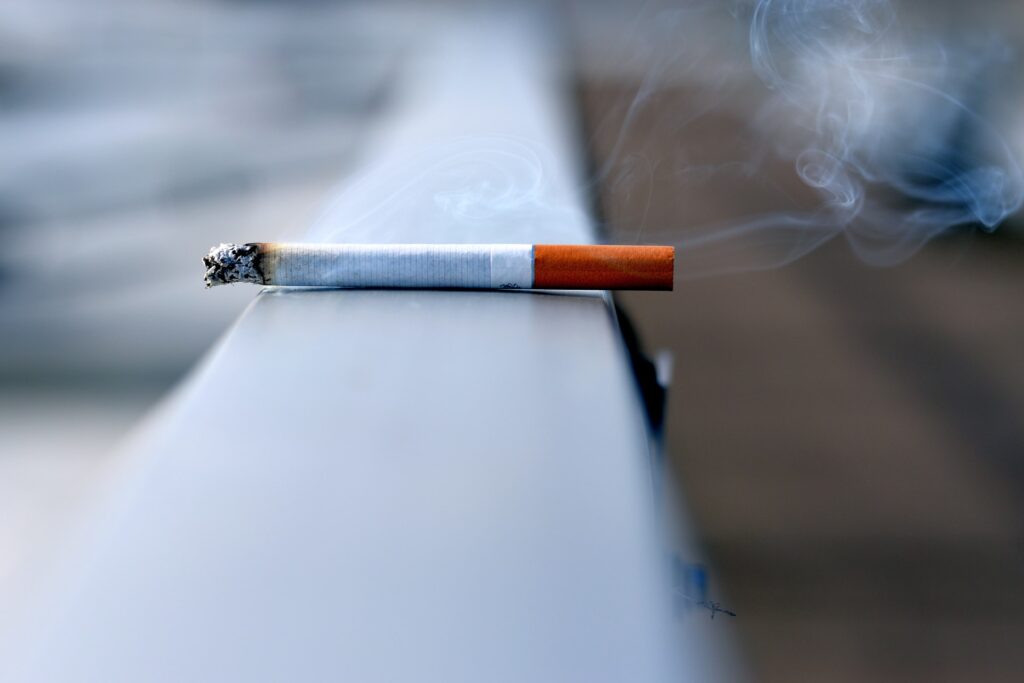 Just a few days after quitting smoking, your breathing improves, and your sense of smell and taste becomes more acute. After a few months, the smoker’s cough disappears as well. The risk of various lung diseases is noticeably reduced. Do not forget that lung function improves not only when you quit regular cigarettes, but also when you quit all other smoking tobacco products, including hookah or cigarillos. 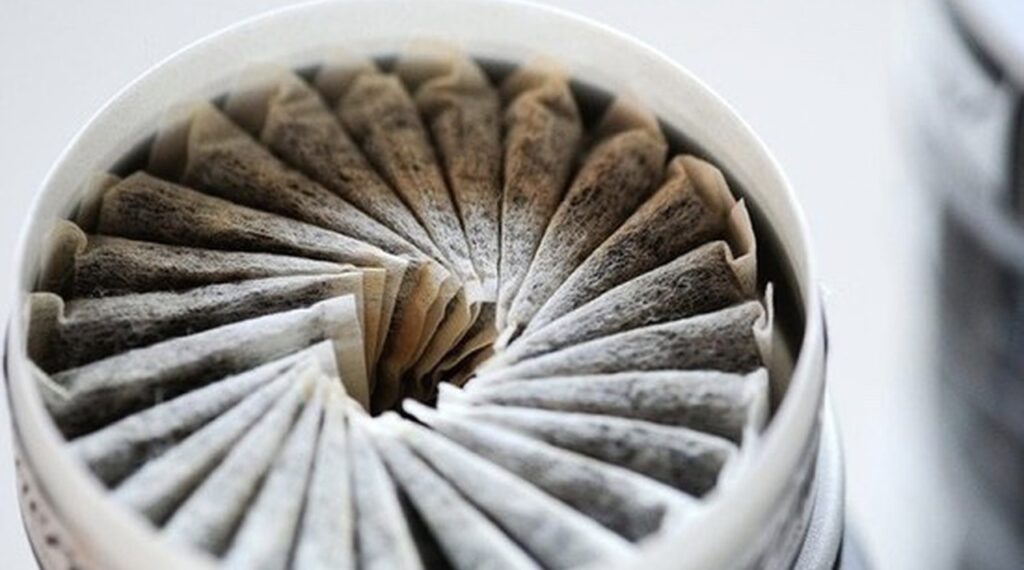 Tobacco chemicals, including nicotine, reduce the ability of cells to inhibit tumor

development. This increases the likelihood of cancer formation. The human DNA contains information that gives the cells instructions for normal body function. This information is packaged in genes. When an error occurs in DNA, there is a mutation, and the cells and genes are disturbed. Mutations, in which uncontrolled division and multiplication of cells occur, lead to cancer tumors.

Mutations may occur accidentally in normal development, or they may be caused by external factors such as cigarette chemicals. Before a cancer cell can occur, about six different mutations must appear. The body has its own mechanisms for correcting mutations, but they do not always work. If a mutation occurs in a gene necessary for human life, and the body can not eliminate this damage, a cancer cell is formed.
Usually, cancer cells appear for a long time but smoking speeds up the process by increasing the number of mutations. Smoking can cause at least 14 different forms of cancer.

Although older and everyday smokers are more likely to get cancer, it is important to remember that every cigarette they smoke increases the risk of getting cancer. Only 15 cigarettes are enough to cause a mutation in the gene that can lead to cancer.

So the only way to prevent cancer is to quit smoking. Although the existing mutations will not go away, the risk of new mutations and therefore cancer will be significantly reduced.
Tobacco products are risk factors for many cancerous tumors, for example, cigarettes are associated with, among other things:

Snuff and Snus consumption is primarily associated with cancer of the mouth, larynx, and pancreas.

Tobacco chemicals can cause liver cancer, as the liver recycles the chemicals that enter the body. Liver cancer can be accompanied by severe pain. Cancer can spread to and from the liver. Tobacco cessation reduces the risk of many and different tumors.

The effect of smoking on the psyche 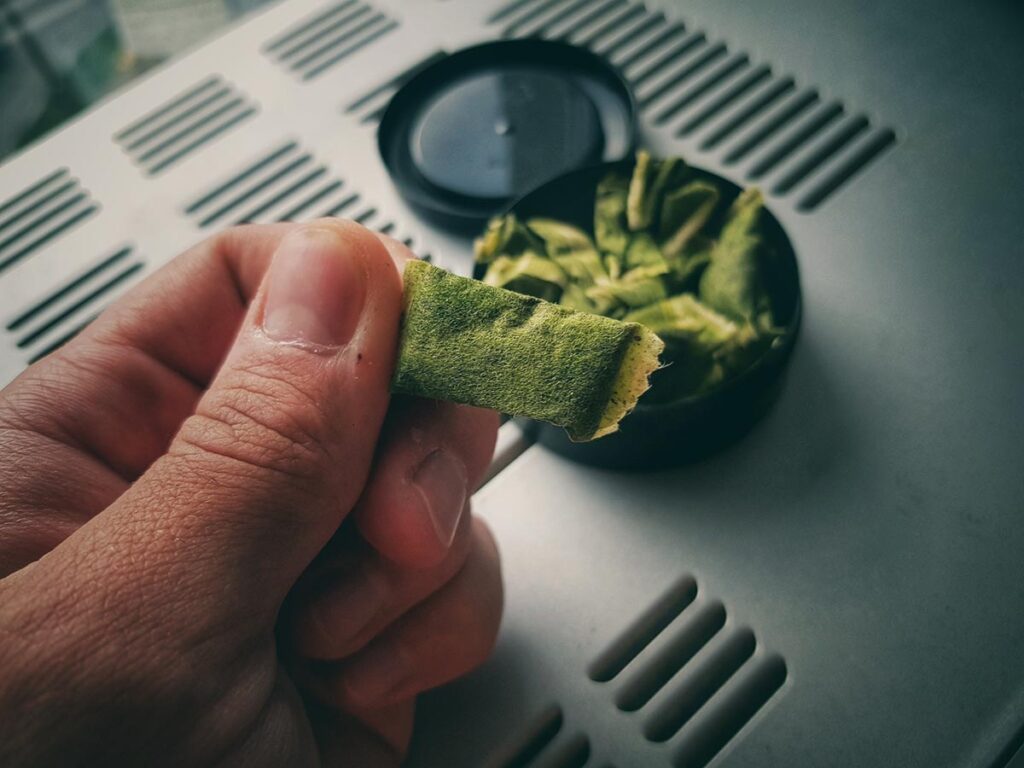 When you refuse nicotine noticeably improves brain function, increased vigor, and ability to concentrate. Also improves memory, sleepiness, and headaches disappear.
The impact of smoking on appearance
When using tobacco products, there are many obvious signs that worsen the appearance:

When smoking cessation significantly improves skin color and elasticity. Non-smoking elderly people have 5 times fewer wrinkles than those who smoked a pack a day for 25 years.

Effects of smoking on pregnancy

Do not forget that smoking reduces the potency of men and can degrade sperm quality. Quitting smoking increases men’s ability to become fathers. And for women, smoking can make it more difficult to conceive. If you quit smoking (necessarily during pregnancy), the risk of many possible complications is reduced.

All women at the beginning of pregnancy dream about a physically and mentally healthy child. However, the facts show that many expectant mothers and fathers are not ready to change their lifestyle and abandon bad habits to promote the birth of a healthy baby with good development potential.