Miraculous Intervention Of Exercises On The Body 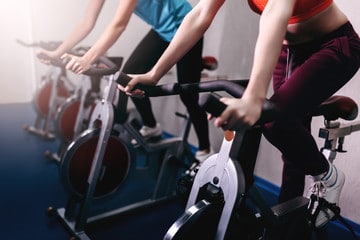 People are less active nowadays, partly because technology has made our lives easier. We drive cars or take public transport. Machines wash our clothes. We entertain ourselves in front of a TV or computer screen. Fewer people are doing manual work, and most of us have jobs that involve little physical effort. Work, house chores, shopping and other necessary activities are far less demanding than for previous generations.We move around less and burn off less energy than people used to. Research suggests that many adults spend more than seven hours a day sitting down, at work, on transport or in their leisure time. The benefits of exercise extend far beyond weight management. Research shows that regular exercise can help reduce your risk for several diseases and health conditions and improve your overall quality of life. Regular exercise can help protect you from the following health problems. Heart Disease and Stroke : Daily exercise can help prevent heart disease and stroke by strengthening your heart muscle, lowering your blood pressure, raising your high-density lipoprotein (HDL) levels (good cholesterol) and lowering low-density lipoprotein (LDL) levels (bad cholesterol), improving blood flow, and increasing your heart’s working capacity. Optimizing each of these factors can provide […]

10 Reasons Why You Should Drink More Water 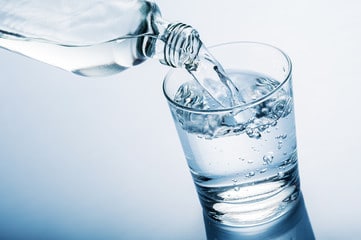 Sure everything has its benefits and side effects but not water, there is literally no amount of water a man can take that is too much for the body. Here are a lot of plethora reasons to take water everyday. 1. Increases Energy & Relieves Fatigue Since your brain is mostly water, drinking it helps you think, focus and concentrate better and be more alert. As an added bonus, your energy levels are also boosted!  2. Promotes Weight Loss Removes by-products of fat, reduces eating intake (by filling up your tummy if consumed prior to meals), reduces hunger (hello natural appetite suppressant!), raises your metabolism and has zero calories! 3. Flushes Out Toxins Gets rid of waste through sweat and urination which reduces the risk of kidney stones and UTI’s (urinary tract infections). 4. Improves Skin Complexion Moisturizes your skin, keeps it fresh, soft, glowing and smooth. Gets rid of wrinkles. It’s the best anti-aging treatment around! 5. Maintains Regularity   Aids in digestion as water is essential to digest your food and prevents constipation. 6. Boosts Immune System A water guzzler is less likely to get sick. And who wouldn’t rather feel healthy the majority of the time? Drinking plenty […]

Ignorant Activities That You Do Frequently That Gets Your Kidney Damaged 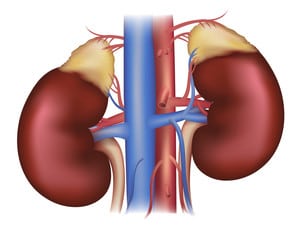 The kidneys are two bean-shaped organs that is an essential organ of the body. It removes wastes and extra water from the blood to form urine.The kidneys are important organs with many functions in the body, including producing hormones, absorbing minerals, and filtering blood and producing urine. They are located in the back of the abdomen. Good kidney function is essential to any healthy body.   Functions of the kidney Remove waste products from the body Balance the body’s fluids Release hormones that regulate blood pressure Control the production of red blood cells Prevent the buildup of wastes and extra fluid in the body Keep levels of electrolytes stable, such as sodium, potassium, and phosphate Make hormones that helps regulate blood pressure, make red blood cells and makes bones stay strong. Activities That Damage The Kidney 1. Not drinking enough water The main job of our kidneys is to regulate erythrocyte balances and drain metabolic waste from the body. If the body is not properly hydrated, the renal blood flow decreases, resulting in accumulation of toxins in the blood. Concentrated, dark-colored urine is a sign that your kidneys are retaining fluids to maintain your bodily functions, and is a good […] 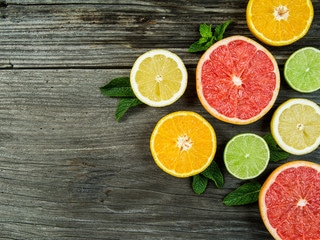 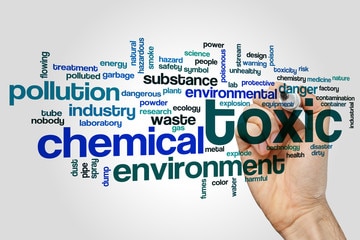