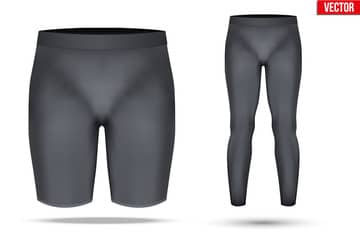 Workout often leads to sore muscles and if you too are experiencing the same thing then you can opt for compression pants. Compression pants help you to keep moving and ensure that the sore muscles do not come in your way. Compression pants work in such a way that increases blood flow in the muscles. Better blood flow will help to speed up recovery. Men can wear compression pants during as well as after workout. If you too are planning to buy one for yourself, check out the options mentioned below: SAXX Underwear Men’s Kinetic Tight In this tight, you will find four layers of stretch mesh. This helps to use it as a base layer when performing different physical activities. The compression pants from SAXX are developed using BallPark construction, which makes it perfect fit at the crotch region. The fit is awesome and you will feel comfortable doing anything in it. 2. Falke Men’s Long Compression Tight The pants are well designed and offers you perfect fit. Moreover, you will not experience any itching or chafing – all thanks to the easy construction. The smart fabric is designed in such a way that it does not come up […] 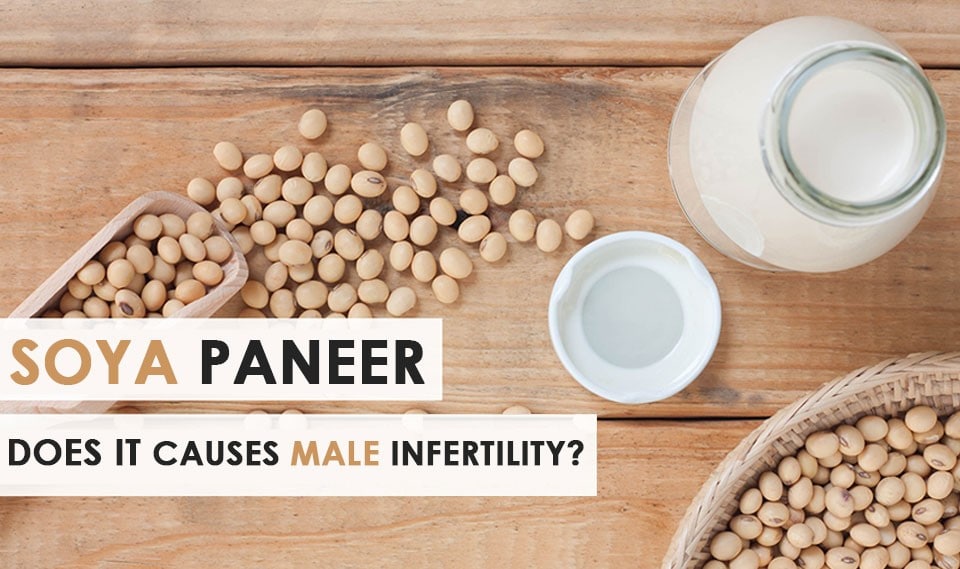 Soy is one of the oldest foods in the world and it has its origin from East Asia. There are many beliefs towards this single dish, but as more research is done about it, controversies that are at the same time annoying spring up. Soy has been for a long time credited for its nutritional benefits, but the latest studies have drawn an insight into the negative part of this particular food. The interesting side of Soy is that it is produced in large quantities in the United States of America, but only a quarter of what is produced in consumed. Soya beans can be consumed in a number of ways, but mostly as a processed food. Soybeans consist of potassium, vitamin K, magnesium, Riboflavin, calcium, iron, phosphorus, Protein, manganese, calories and much more Soya Paneer, in this case, is a common food in India and it is also termed as Tofu or bean curd. It is commonly referred to as a vegetarian meat due to the high proteins in it. There is no big difference between it and soy just that paneer is added to it to make soya paneer. Looking at Soya Paneer and male fertility Whether it […]