Difference Between Overweight and Obesity 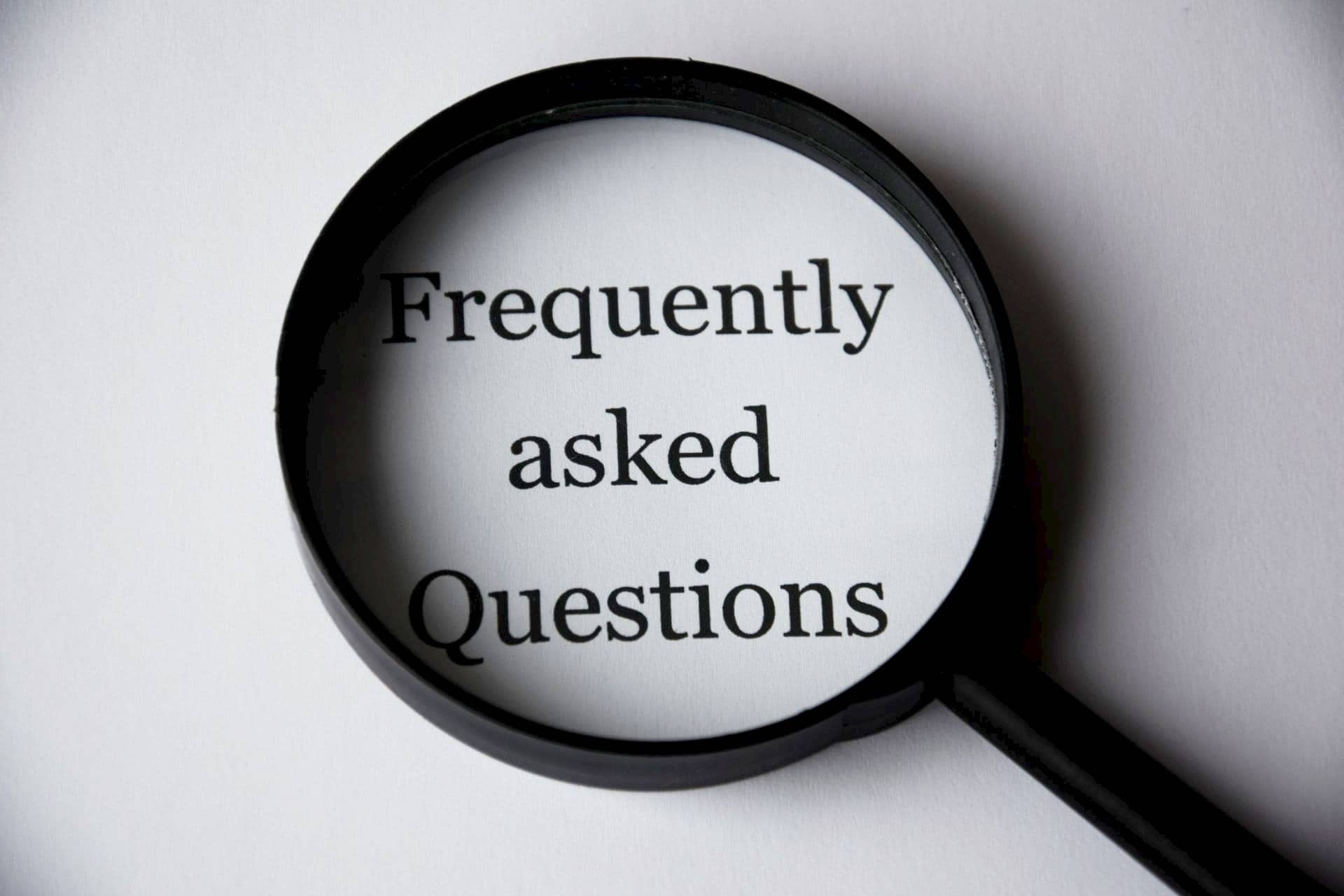 In this article, you will get to clear your long-term doubt and know the real difference between overweight and obesity.

People who are either obese or overweight have one thing in common – they both possess a higher percentage of body fat than the recommended or acceptable limits. The difference in their respective fat percentage decides whether they are overweight or obese.

The body mass index (BMI) of an individual is the primary parameter used to differentiate whether a person falls under the underweight, normal, overweight, or obese category. Thus, it is widely accepted around the world as the screening tool to categorize a person as overweight as obese.

The following are the four categories of BMI that differentiates whether an individual is fit or needs to lose some weight:

While there are no categories for individuals who are overweight, obese individuals are divided into three Classes:

Mostly, people whose BMI is greater than 35 opt to undergo a bariatric surgery for gradual weight loss. There are different types of weight loss surgeries available for people who are obese. They can undergo sleeve gastrectomy, gastric bypass, or gastric banding, depending on eligibility.

However, the same is not true about people who are overweight. The latter does not require any surgical intervention, nor they are eligible for it. They are able to reduce weight through lifestyle modifications, diet management, and exercising or increased physical activity.

BMI does not provide the measure of body fat directly. But several studies have been conducted so far that suggests that BMI is moderately correlated with some of the direct measures of body fat such as underwater weighing, dual energy x-ray absorptiometry (DXA), skinfold thickness measurements, and bioelectrical impedance.

Additionally, it has been observed that BMI can be correlated with several adverse outcomes that are consistent with the aforementioned measures of body fat.

Does It Really Matter?

One thing to note here is that the BMI is used as a screening tool and not as a diagnostic tool to measure the body fat percentage or the overall health of an individual. An individual could be characterized as obese according to the BMI calculations, however, it is possible or him or her to be in a perfectly healthy state.

Additionally, there are a few patients who have a higher BMI. However, they are completely lean in their appearance. All their muscles are toned and they have a smaller waist size.

Body fat is one of the major reasons that contribute to higher BMI but it is not the only one. Some individuals are more muscular, while others have a larger body frame. The actual weight of an individual does not represent just fat but also the weight of the muscles and bones.

Moreover, muscles weigh far more than fat and occupy less space in the body because they are denser than fat. This is the reason why an individual may become lean and lose inches off their waist after exercising but still weigh the same on the weighing scale. This is because while they are losing fat (that occupy more space in the body), they gain muscle strength. As a result, their weight remains more or less the same.

That is why it is necessary for the doctor to conduct all the relevant diagnostic tests and assessments to figure out the overall health status of an individual, even if their BMI is higher than normal. BMI cannot be and should not be considered as a clinical diagnosis for a particular condition.

Therefore for a majority of individuals, high BMI does mean that they need to work on their bodies and lose some weight. However, there are a few people who are lean yet they have high BMI. The meaning of being overweight or obese is, therefore, highly variable from one individual to another, depending on their exact body measurement.

I hope after you read this article, you now fully understand the difference between overweight and obesity, and you can easily explain it well to a mate who mentions it around you.