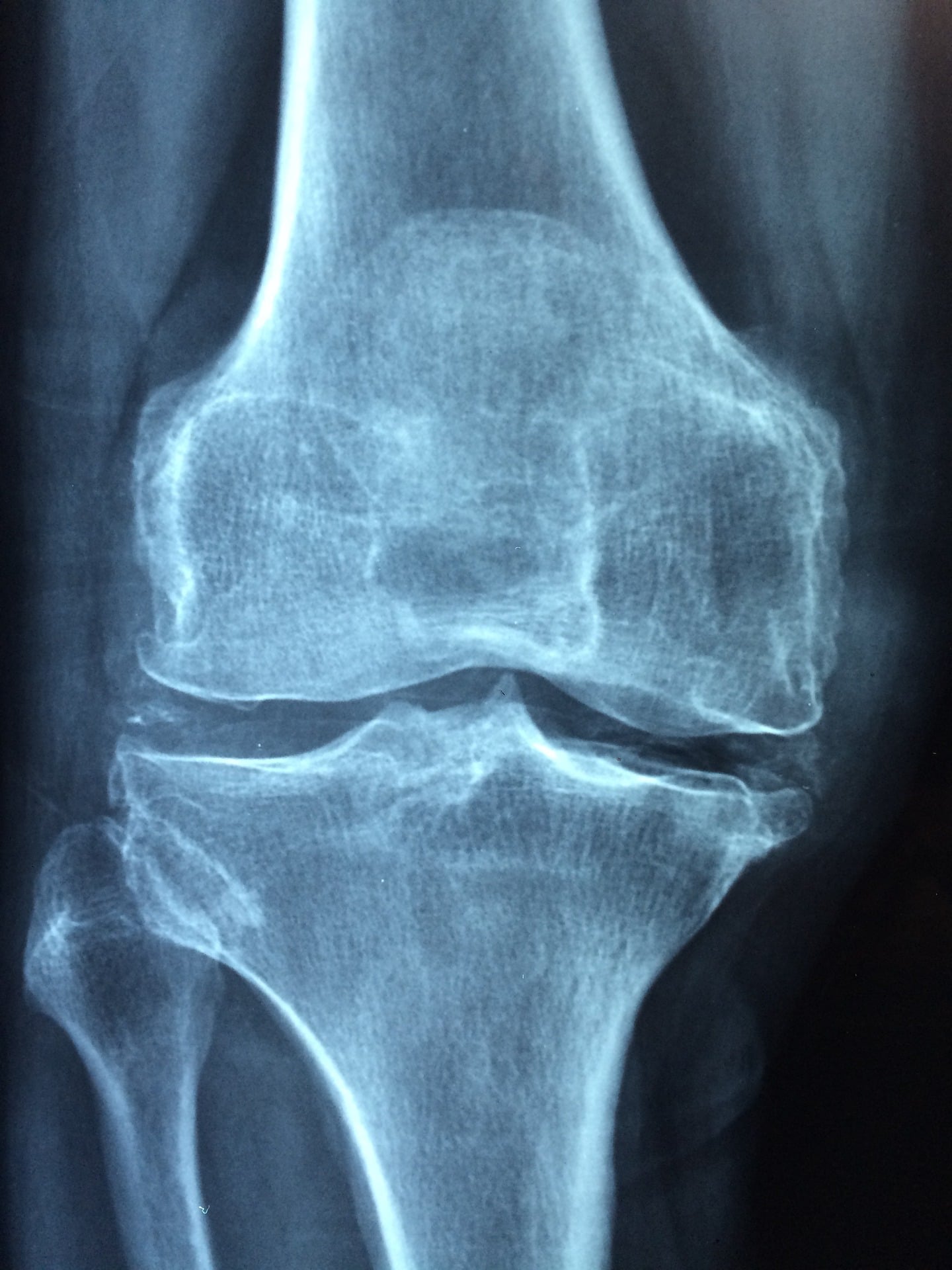 Overview of joint pain Joint pain is one of the most common problems, experienced by the people all over the world. A joint pain can range from a mild pain to a severe pain. According to the statistic, around 52.5 million Americans are diagnosed with arthritis. This no. is expected to further increase in 2050 to 67 million, which means every 1 in 4 Americans will be diagnosed with arthritis. Furthermore, 30% of the US citizens experience some forms of joint pain prior every 30 days. Among various types of joint pain, knee pain is the most commonly reported pain in the United States. There are various causes of joint pain along with various ways to overcome the pain. You will find various kinds of treatment methods for joint pain, which includes therapies, medications, and so on. However, the best way to overcome your joint pain without any side effects is through the modification in your lifestyle. What are some of the miraculous pain relieving foods to add in my diet plan? There are many tasty foods in the market. Some foods can degrade your joint health while some foods can help relieve your pain. You should stay away from […]

Things You Never Knew About The Sperm 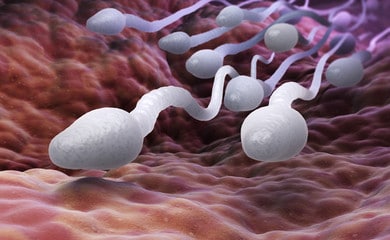 The average volume of a sperm sample produced is 3ml ( Most men are surprised by this- A tea spoon is 5ml!). It takes 2 months to make sperm. With every ejaculation, men produce around 200 million sperm cells Defects to sperm can occur in any of the sex cell’s three parts: the head, midpiece (the neck) or the tail, or a combination of these. For instance, a defective sperm could have double heads, small or oversized head, a bent neck, thin midpiece, a tail that’s bent, broken or coiled, or multiple tails. The term sperm is derived from the Greek word (σπέρμα) sperma (meaning “seed”) Inside a woman’s body, sperm can live for up to five days depending on the conditions. The largest cell in the human body is the female egg, whereas one of the smallest is the sperm cell. Sperm was first discovered in 1677 by a Dutch microscope maker The first successful artificial insemination of a woman was recorded in 1790, the renowned Scottish anatomist and surgeon, Dr. John Hunter, reported that he had successfully inseminated the wife of a linen draper, using her husband’s sperm.